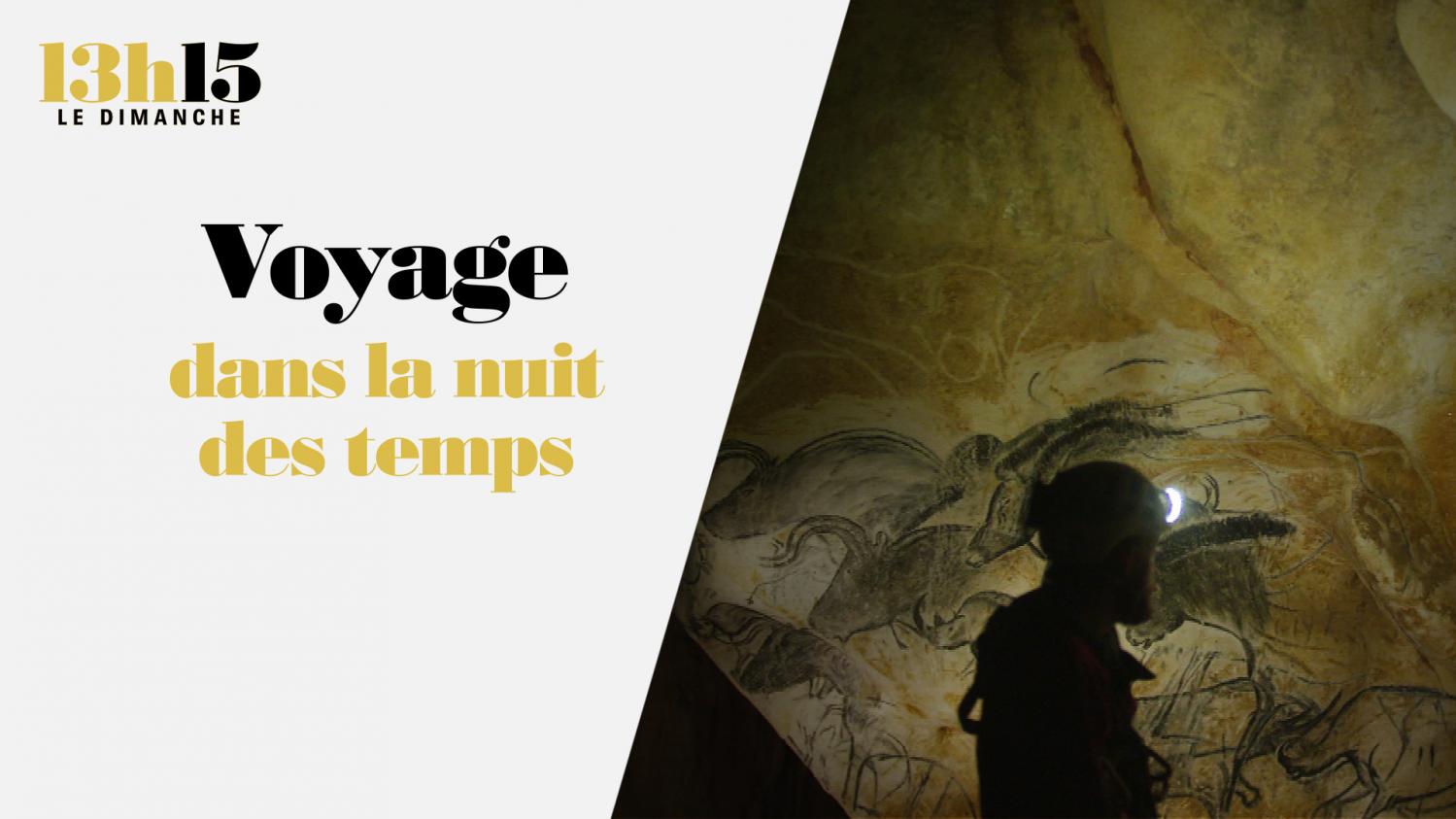 It is a journey through time, 36,000 years ago, that of cavemen, of Cro-Magnon man, whose pictorial genius was discovered by today’s man …

On December 18, 1994, three amateur speleologists, left for the day, would never have imagined discovering this “cathedral”, according to its inventors.

The “first masterpiece of humanity”

It is a series of galleries whose walls are covered with frescoes drawn by the hand of man: bears and cave lions that seem to be alive.

By bringing to light the drawings of these ancestors which adorn the walls of the Chauvet cave, in Ardèche, the world saw the “first masterpiece of humanity” highlighted in this document from the magazine “1:15 pm on Sunday” (Twitter, #1:15 p.m.), signed Anne-Sophie Martin, Joseph Haley and Anthony Santoro.

– The Chauvet Cave. The art of origins, by Jean Clottes (éd. du Seuil).