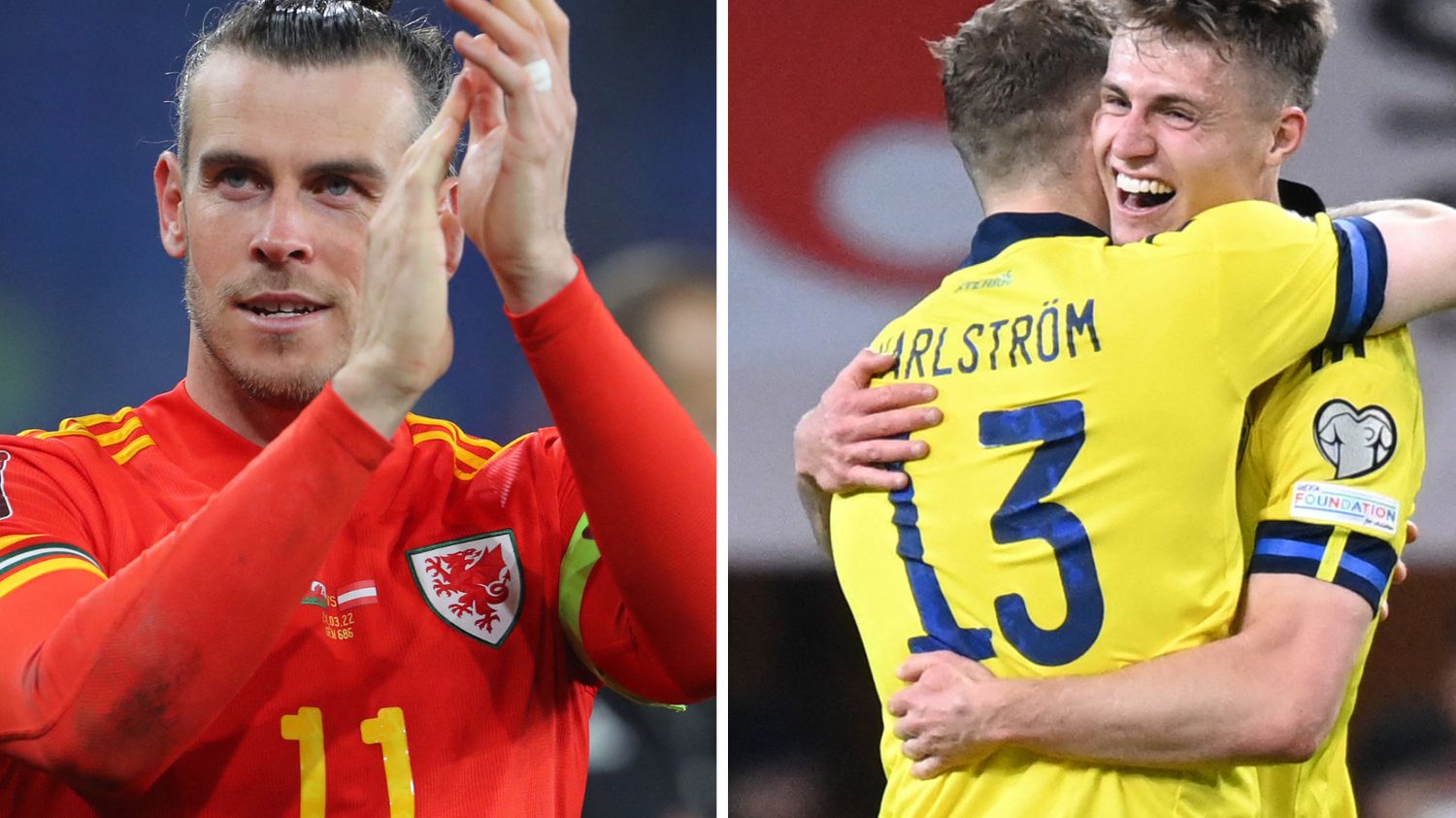 Both teams qualified for the 2022 World Cup play-off finals on Thursday.

Wales and Sweden managed to qualify for the 2022 World Cup play-off finals on Thursday March 24. Led by a Gareth Bale in great shape, the Welsh dominated an Austrian team in lack of success in the time to conclude. The Real Madrid player scored the first two goals of the match (25th and 51st minute) before seeing Austria come back to score with a Ben Davies own goal in the 65th minute.

Robert Page’s players held on and will find, in a few months, the winner of the postponed match between Scotland and Ukraine, in a qualifying final for the 2022 World Cup.

Sweden won against the Czech Republic in extra time with a goal from Robin Quaison in the 110th minute. In a balanced game, the Swedes had the greatest difficulty in finding the fault against a well-organized Czech team led by West Ham midfielder Tomas Soucek. Jaroslav Silhavy’s players, for their part, suffered from the absence of their star centre-forward Patrik Schick, injured in the left calf.

Things you love to see pic.twitter.com/udo8MPGtzX

Alexander Isak and his teammates will therefore try to qualify for the 2022 World Cup on Tuesday March 29 against Poland. The selection of Robert Lewandowski secured its place in the play-off final following the exclusion of Russia, their opponent in the semi-finals, after the invasion of Ukraine.