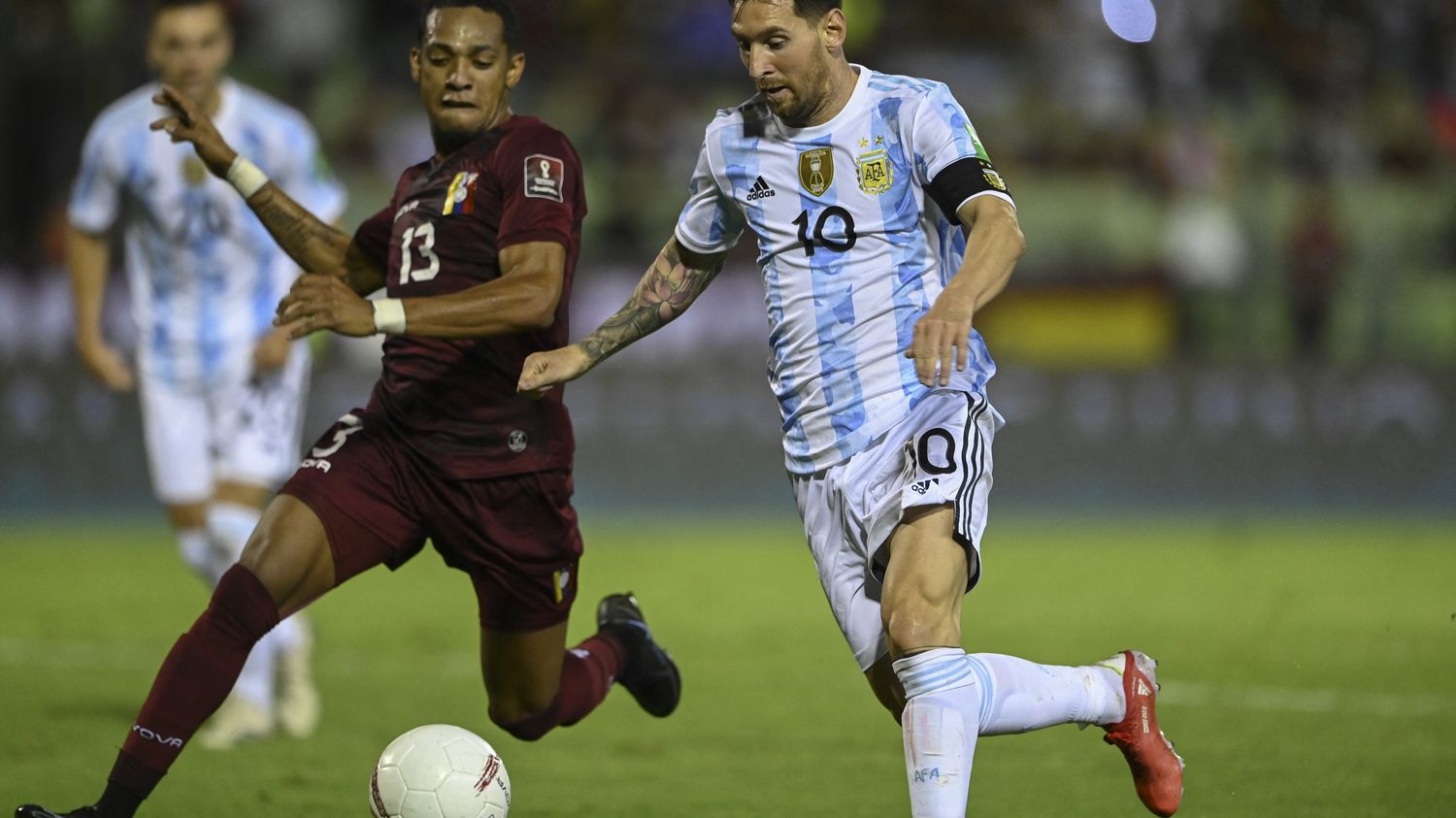 Lionel Messi was scared Thursday after a very dangerous tackle from Luis Adrian Martinez on the ankle of the new PSG player. After some time, Messi finally returned to the pitch. More fear than harm.

For Lionel Messi’s first match for the national team after his transfer to Paris Saint-Germain, Argentina easily won against Venezuela (3-1) Thursday, September 2 during the South American qualifiers for the World Cup in Qatar 2022.

“Messi, you can be a God, but today in Caracas we are atheists”, could we read on a banner deployed in the stadium which opened its doors by decision of the authorities at 30% of its capacity, or 6,000 spectators, in the midst of the Covid-19 pandemic.

Messi and his family were not impressed, however. Lautaro Martinez in the 45th, Joaquin Correa in the 71st and Angel Correa in the 74th scored the Argentinian goals at the Olympic Stadium in Caracas.

Yeferson Soteldo saved the local honor by converting a penalty in stoppage time in the second half.

Venezuela played ten from the 32nd minute, after center-back Luis Adrian Martinez was sent off for a tough sliding tackle against Messi.

Argentina now have 15 points in seven games, while Brazil lead with 18 points heading into their game against Chile. Venezuela has only 4 points.