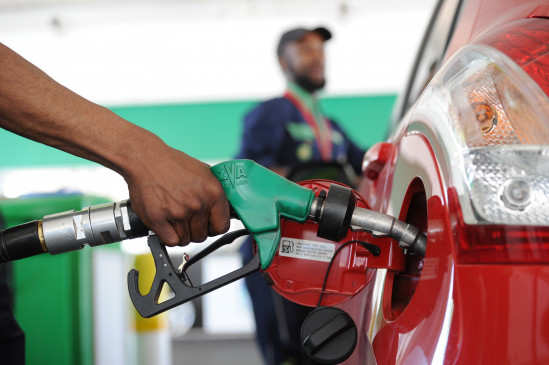 New Delhi. These days, the prices of petrol and diesel in the country are increasing every day. Due to rising fuel prices in India, oil is being hidden and sold in India from neighboring country Nepal. Trucks carrying goods from India to Nepal almost empty their tank and go to Nepal and return from there. Apart from this, people are also smuggling petrol and diesel in many other ways.

According to the police, they seized 1360 liters of diesel-filled tanker returning from Nepal only last week. Police officials say that 5 Indian states along the Indo-Nepal border, in Uttar Pradesh, Uttarakhand, Bihar, Sikkim and West Bengal are being sold at higher prices by bringing cheaper petrol and diesel from Nepal.

Also read this news: If someone dies in this country, then this part of women is cut off

The Nepal government has become stricter now with the ever increasing smuggling of petrol and diesel. Nepal Oil Corporation has issued strict guidelines to petrol pumps on the border that no more than 100 liters of diesel be given in Indian vehicles. Apart from this, petrol-diesel has also been banned in gallons or containers. It is also said in the guidelines that petrol pumps of the districts along the border will be checked daily whether there is black marketing of fuel there. The investigation of trains going towards India will also be strictly investigated.

It is noteworthy that petrol and diesel prices in Nepal are currently about 30 rupees less than India. That is, if petrol is being sold for Rs 100 in many states in India, then it costs Rs 70 per liter in Nepal. Diesel is around Rs 59, while in India it has reached close to Rs 90.