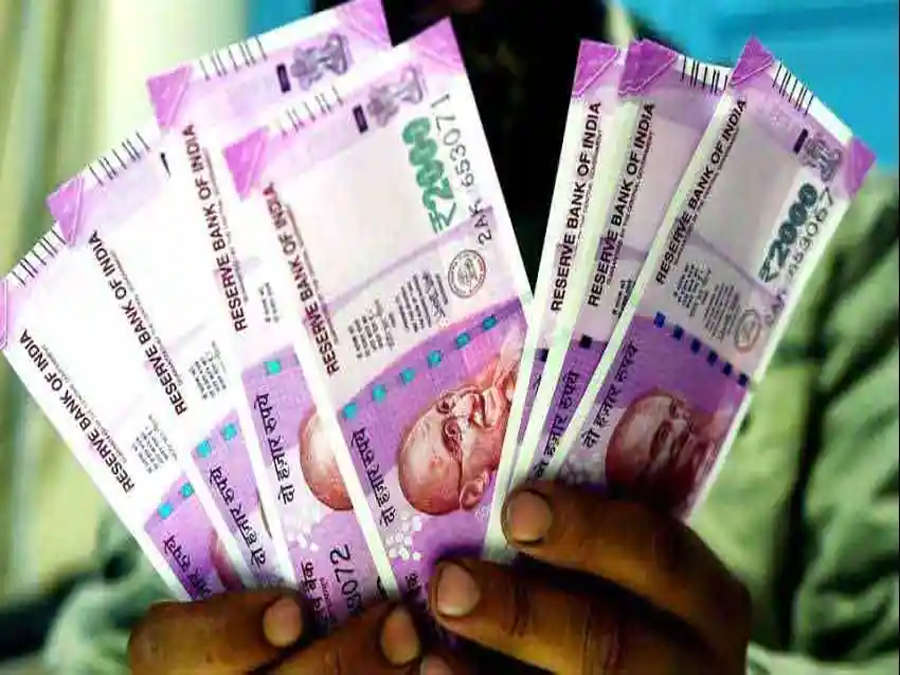 New Delhi. The central government announced in March 2021 that the dearness allowance of central employees and dearness relief for pensioners would be resumed from 1 July 2021. However, the government has not spoken about the payment of the installment of the three outstanding dearness allowances of 1 January 2020, 1 July 2020 and 1 January 2021. The May 8 meeting with the government has also been postponed, now this meeting is expected to be held in the last week of this month.

Explain that on March 9, 2020, Minister of State for Finance Anurag Thakur replied in writing to the Rajya Sabha that the installments of pending three DA would be included in the DA to be received from July 1, 2021 at new rates. These three pending installments of DA remain a concern for central employees.

Also read this news: After all, why did the son want to see Duryodhana naked, Gandhari, knowing you will also be surprised

There is an ongoing dialogue between the officials of the National Council of JCM, the Department of Personal and Training and the Department of Expenditure in the Ministry of Finance to resolve the matrix issue of the 7th Pay Commission. A necessary meeting between these officers was scheduled to be held on 8 May in this regard, but due to the ever increasing corona cases in the country, this meeting has been canceled. Now this meeting can be held in the last week of this month.

About the agenda of this meeting, according to Shiv Gopal Mishra, Secretary, National Council of JCM, Staff Side, we are in constant touch with the government. The payment of three installments of DA pending will be one of the main agenda, JCM has also spoken to the Government of India that if it is not possible for them to provide three installments of Dearness Allowance at the same time, it will also give it to the Central employees as partial payment Can be issued.