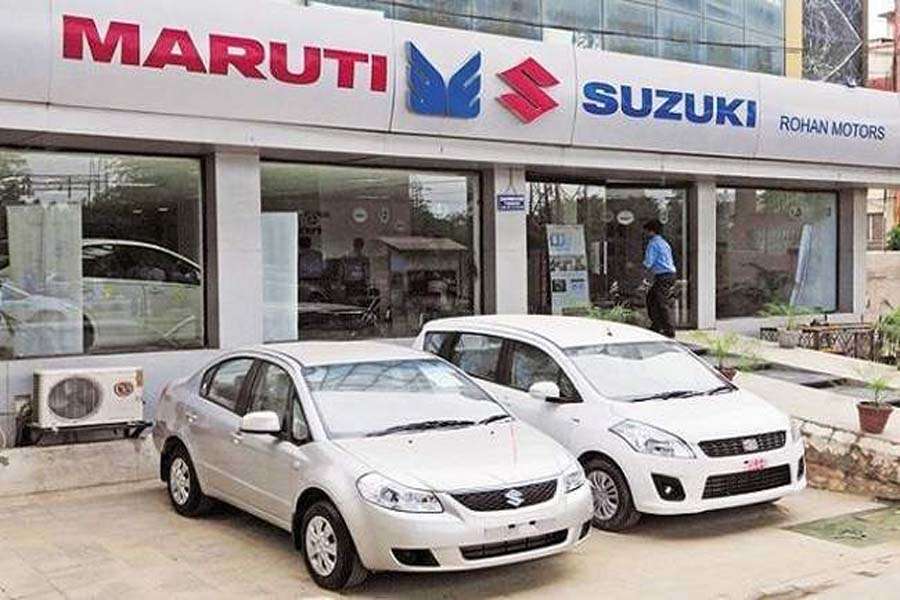 A company statement said that due to the shortage of semiconductors, its production has been affected during the month of August. In a communication sent to the stock exchanges, the company said that due to shortage of electronic components, its production has been affected in August. Maruti said its total production of passenger vehicles declined to 1,11,368 units in August from 1,21,381 units in August 2020. The company produced 1,23,769 vehicles in the same period a year ago.

It is noteworthy that a semiconductor is a silicon chip, which is used for control and memory in vehicles, computers, mobile phones and various electronic products. In fact, the use of semiconductors in the automotive industry has increased rapidly in recent times due to new electronic features such as Bluetooth connectivity and driver assist.