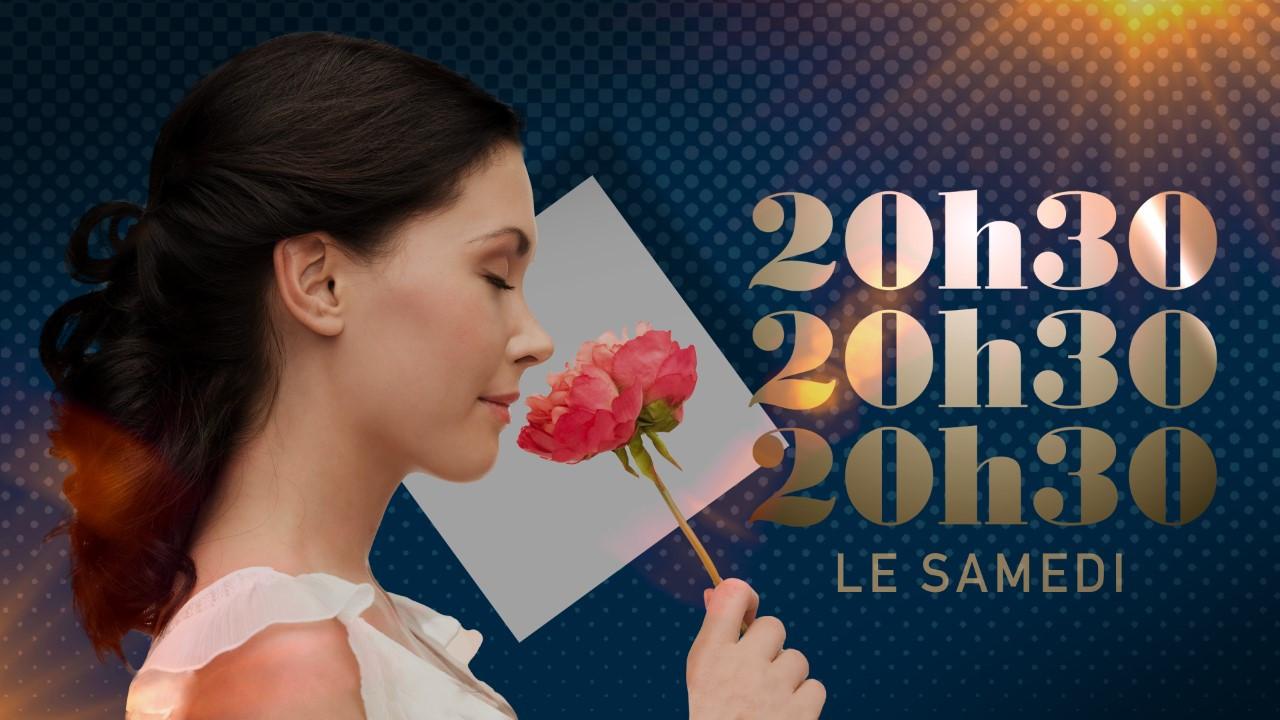 The magazine “8:30 p.m. on Saturday“(Twitter), presented live by Laurent Delahousse just after the 20 hours news on France 2, tells about an unprecedented moment in the life of a personality, behind the scenes of an event or a place belonging to the collective history. Reports that reveal “the little story in the big one”, to leaf through like a family album. This new issue of season 3 of “8:30 p.m. on Saturday” invite to an olfactory journey …

The day when> Patchouli, a smell of freedom
Certain smells have a particular power: that of immediately plunging into memories. The smell of childhood glue, candy floss from the funfair, cologne in a grandmother’s wake, grilled chicken on Sundays… And some smells do more than that : they embody an air of the times and become the emblem of an era. Love it or hate it, the smell of patchouli left its mark on a whole generation that blew a new wind of freedom. Symbol of the hippie years, of sexual liberation and of May-68, how did this simple tropical plant become a political odor?

News> In search of lost odors
If smells have such power, it is because they are associated with the emotion of a memory and are an integral part of our memory. Today, with the reopening of the terraces, theaters and cinemas, we realize how much we have missed certain smells of conviviality. And they are all the more savored. With the help of a somewhat mad scientist, “8:30 p.m. on Saturday” launched the challenge of making the scent of the holidays smell …

Bonus> Are the French dirty?
The French have a reputation that sticks to their skin, that of having rough hygiene. And it does not date from today. In the mid-1980s, only one in five French people said they washed every day.

– The 101 Words of Perfume, by Elisabeth de Feydeau (ed. Archibooks).

– The Miasma and the Daffodil, by Alain Corbin (ed. Flammarion).

The highlights of the show