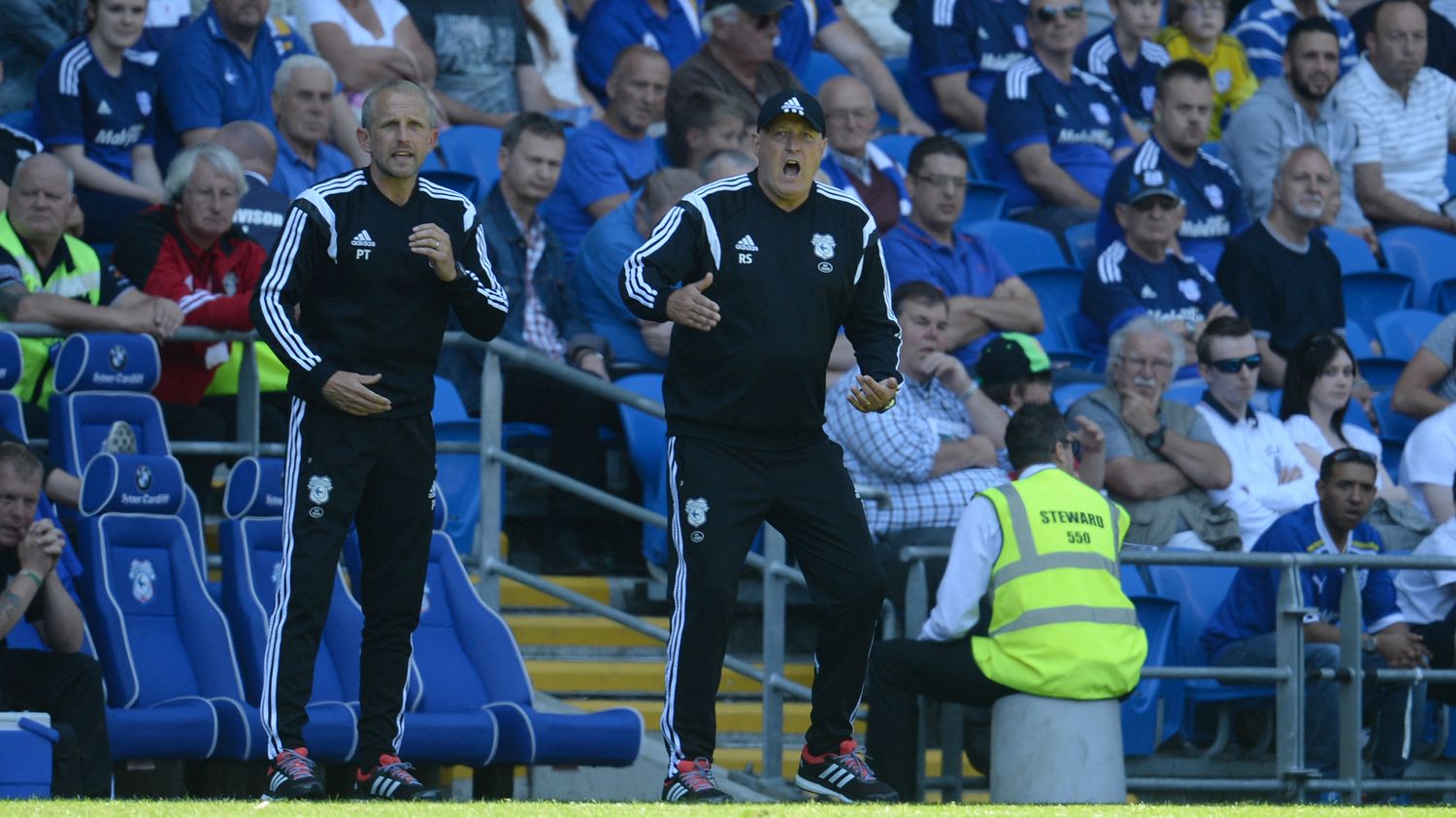 In England, 850 football players have demanded financial compensation for exchanging, without their consent, their performance data over the past six years.

An approach launched by “Global sports data and technology”, a global data group led by former Crystal Palace coach Russell Slade. These accusations officially concern seventeen companies, although BBC News explains that the legal group has targeted more than a hundred. Among them, some are part of the world of sports betting. A case that comes as theuse of personal data via computer networks has become an essential tool for most clubs and various companies to manage player performance.

Russell Slade’s legal team has said that the fact that players do not receive any bonus for unlicensed use of their data is prohibited by the General Data Protection Regulation (GDPR), which was strengthened in 2018. UEFA , on the other hand, “does not have any provision in particular on the protection of personal data of players“specifies Alexis N’Diaye, lawyer specializing in sports rights, to franceinfo: sport.

Also according to the BBC, nearly 7,000 personal data have been detected on a player which would refer to identifiable information such as physical attributes, location data or physiological information. “I do not see how the number of minutes covered by a player is a data that poses a problem.e. Everyone is able to calculate it“, says Alexis N’Diaye. On the other hand, if it is health data and not performance,”it’s much more annoying“.

Consent is also a criterion to be taken into account. “There are companies that take this data and process it without the player’s individual consent.“lamented Russel Slade.

For Alexis N’Diaye, player data is used in such a way that “income is generated ” via this data recovery and that “the risk of a fine is included in the business plan of the company“. If the English justice gives reason to the group of Russell Slade, the targeted companies will then have to pay compensation to the players concerned. “It would be a conviction for each of the companies, with an amount calculated according to the turnover“explains Alexis N’Diaye.

Hundreds of footballers have threatened legal action against the data collection industry.

Led by former Cardiff City, Leyton Orient and Yeovil Town manager Russell Slade, 850 players want compensation for the trading of their performance data over the past six years.

This affair is an opportunity for players to better control, in the future, the way in which their personal information is used, explained lformer Welsh international Dave Edwards, one of the players behind this legal process.

The lawyer behind the action of Global Sports Data and Technology, Chris Farnell, thinks this case could be the start of a sport-wide overhaul and the way data is distributed and exchanged. “Ultimately, we will have to review the way of collecting data and using it “confirms Alexis N’Diaye. According to BBC News, several discussions are already underway within other professional sports to bring a potential legal action over the data trade.