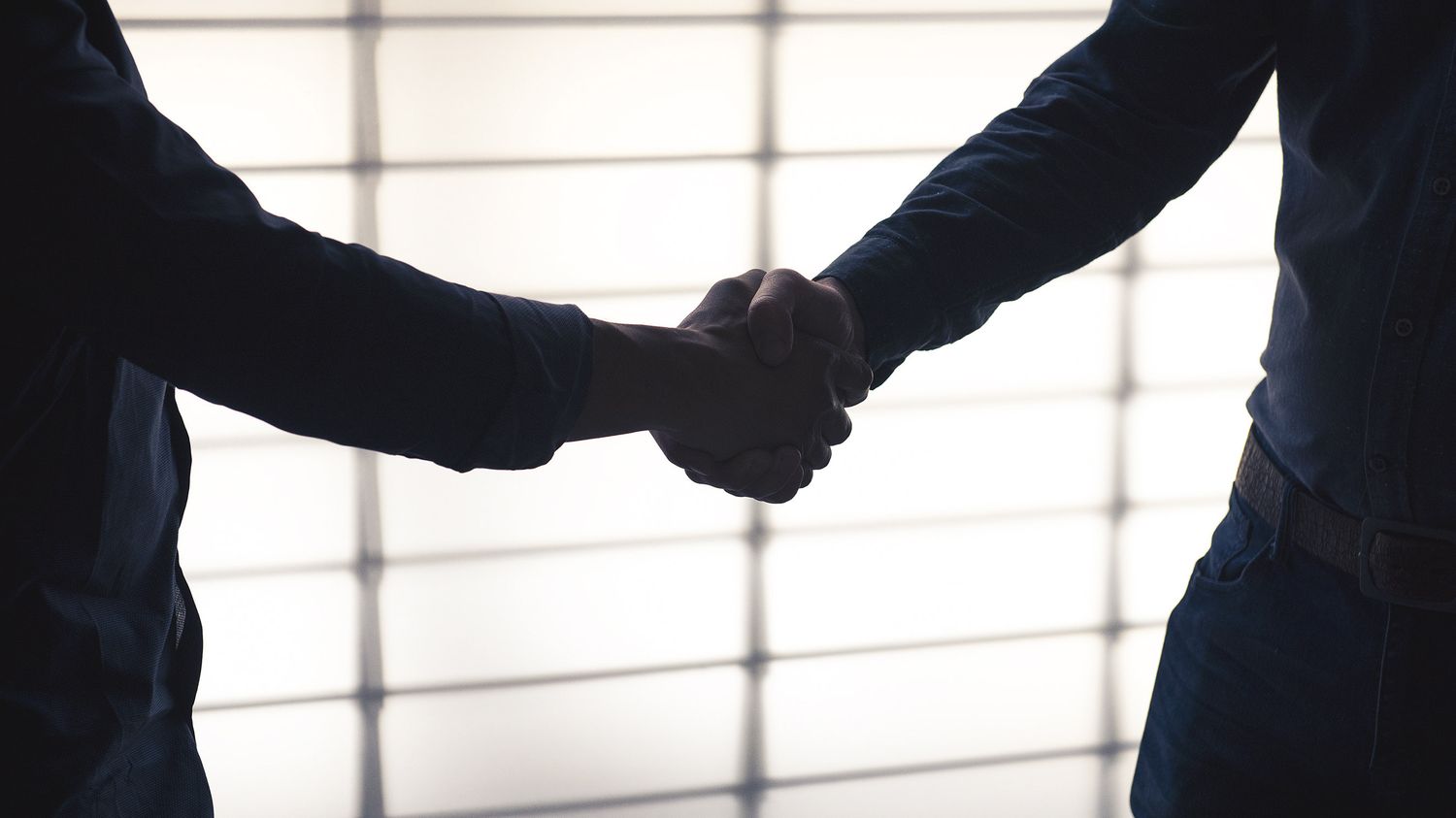 Meta or Microsoft have already launched their version of metavers, but for the first time, a French company is embarking on the adventure. To recreate the link between its employees scattered all over the place, Jamespot has created a virtual universe, inspired by video games of the 90s, in which we can meet.

The metaverse is the augmented version of the internet, the internet of tomorrow in which his avatar will be able to walk around, in a 3D universe. The metaverse just launched by Jamespot, a young French company specializing in collaborative solutions, is more modest. It is two-dimensional and reminiscent of video games from twenty years ago. Jamespot has about forty employees who work from everywhere, from home, from the office, from Paris, Rennes, Annecy or Toulouse. We had to recreate a social bond between them. Hence the idea of ​​Jamespotland, the metaverse created by the company.

“When people are all over the place, you no longer know where your colleagues are. We have lost the fact of being able to get up to go see your colleague.”

“We simply imagined a solution that allows you to see yourself with small avatars that move in 2D, like a video game. And when you get closer, it creates a small video for two or three. This allows you to recreate spontaneity of collaborative work” explains Alain Garnier, the boss of Jamespot.

This metaverse recognizes that work now takes place in hybrid mode: some employees are present in the office, others are not, depending on the day of the week. It upsets the management, of course. A new need, which Jamespot intends to take advantage of with its metaverse, which it makes available to other companies. And even if you can wander around at leisure, there are also “silent zones” in this universe where employees who do not want to be disturbed can go.