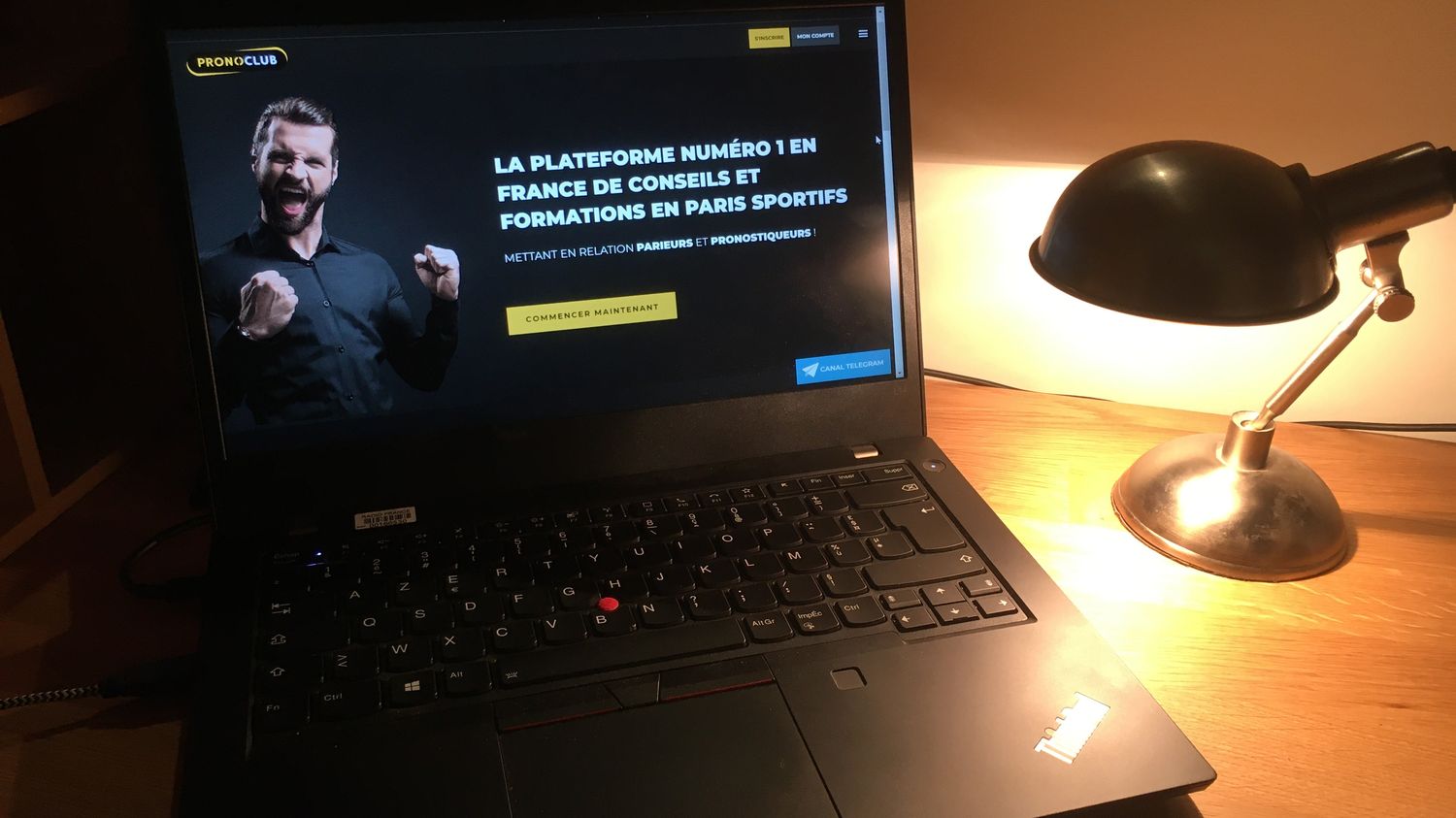 Internet users, some of whom may have lost up to 26,000 euros, say they are victims of PronoClub, a platform that connects bettors and sports forecasters. A hundred complaints have reached the Nanterre public prosecutor’s office: the first date back to November 2020 and 43 additional victims made themselves known at the beginning of September.

>> “I play, there is nothing to do”: how sports betting sites target young people from working-class neighborhoods

Among them are not only individuals: in June, a complaint was also filed by the Regulatory Authority for Electronic Communications, Posts and Press Distribution (Arcep). The founder of PronoClub is a 24-year-old Norman entrepreneur called Thomas Boursin.

The site promised very attractive returns to users: a profitability of 10% per month and the return of the guaranteed starting bet. It is thanks to these two arguments that PronoClub seduced Internet users, who only had to deposit their money, the site taking care of the rest. When Steve, a 23-year-old student in the Paris region, discovers the offer, he invests almost all of his savings. “I had decided to file 3 000 euros, he says, bitter. In total I went up to almost 13 000 euros deposit. The first few months everything was going well, naturally. We had our 10% and I had the interest, i.e. 4 500 euros in total, from March to July 6. “

The site advertises on television, building trust among members and increasing subscribers to some 5,000 users. But this summer, the enticing yield service is shutting down and users are failing to withdraw their money. The founder of the site promises to repay several times, then no longer communicates.

“I trained a lot of people and in total they lost 30,000 euros. We would like to recover even the invested capital. That’s all we ask …”

Steve seized the Nanterre parquet because the company is based in Hauts-de-Seine. The latter indicates that a hundred complaints have already been filed for fraud, including one from the National Gaming Authority (ANJ) against the sports betting site PronoClub.

“We are in the process of filing 300 to 400 complaints, thus indicates Tuesday Me Olivier Géral, lawyer in law of the sport, which represents a part of the plaintiffs. It seems that very large funds have been wagered on another online betting site, but which is not on French territory, so we will have to go back all the way. The prosecution, of course, will have a lot more resources to do this than we. But I believe in urgent action to protect the interests of our clients. “