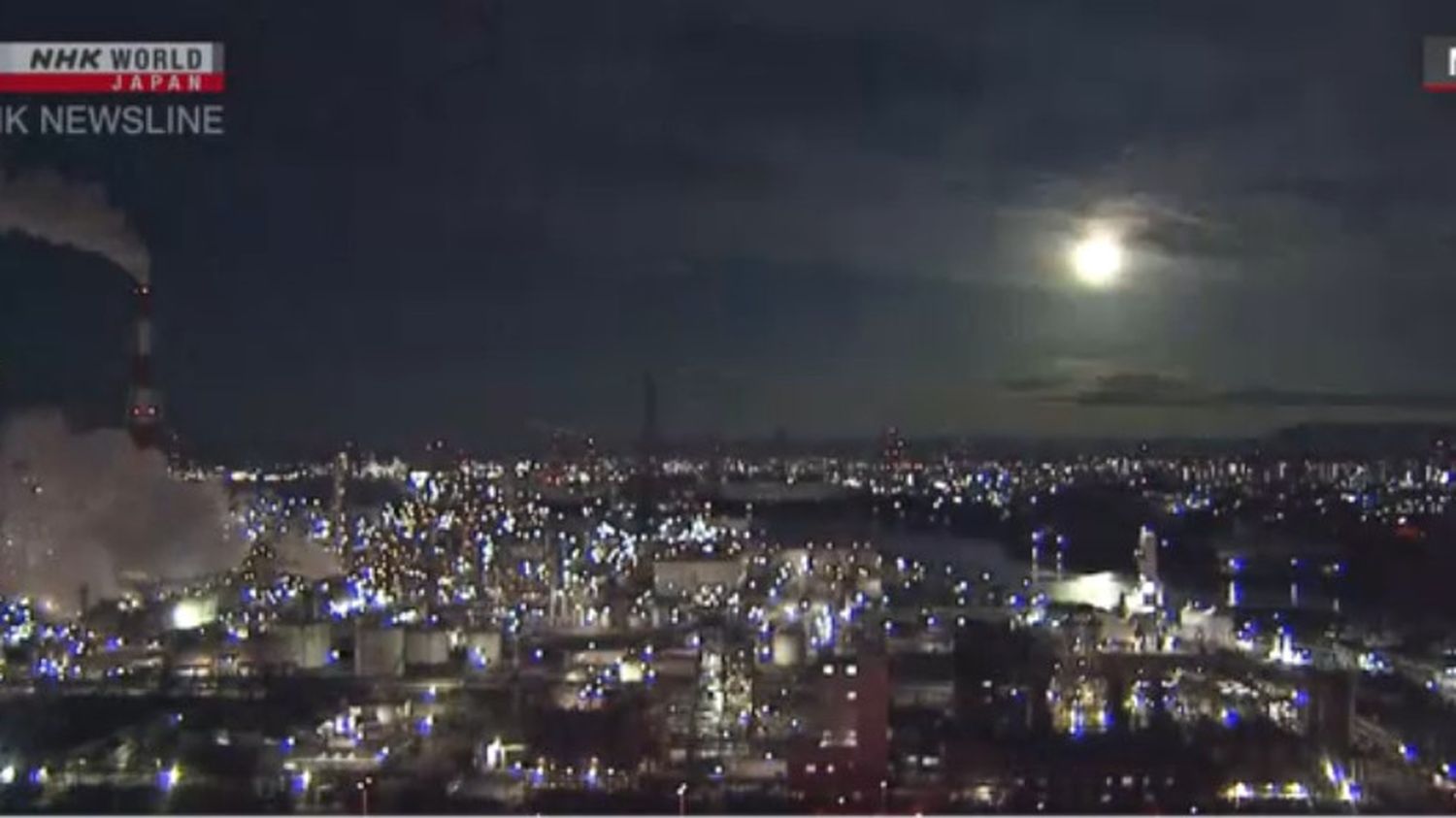 A real fireball. A meteor passed through the atmosphere emitting a powerful, visible light in large areas of Japan. Impressive images were captured at 1:34 am, Sunday, November 29, by cameras of NHK, the Japanese public broadcaster, in the prefectures of Mie and Aichi, located in the center of the country.

People across wide areas of Japan were treated to a spectacular light show in the early hours of Sunday, thanks to what is believed to be a meteor. pic.twitter.com/r0HfI082SK

NHK reporter (in English) from Matsuyama City, Ehime Prefecture, said the glow was so bright it could be seen through closed curtains. Many people also immortalized the moment with their smartphones. According to these testimonies, relayed by the Huffington Post, the meteor would have produced a rumbling when entering the atmosphere.

The phenomenon is daily: it is estimated that 100 tons of meteorites arrive on the surface every day, the vast majority in the form of dust, according to Le Figaro. But it is not always so visible. We speak of a meteor when one ofasteroid, a comet or a fragment thereof enters the Earth’s atmosphere. A celestial object that resists disintegration on re-entering the atmosphere and reaching the ground is called a meteorite.