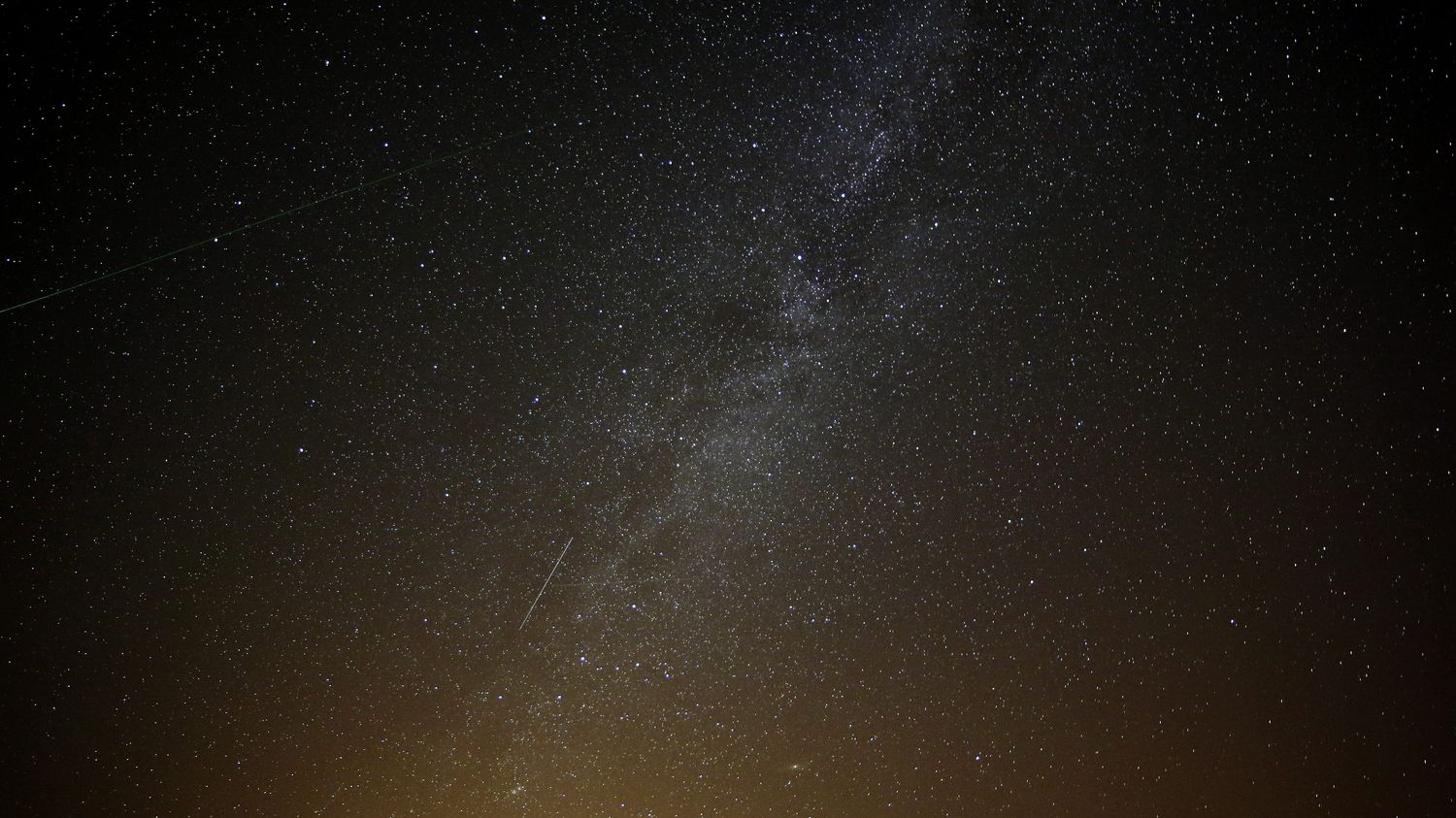 Mathilde Fontez, editor-in-chief of Epsiloon, explains how a planet was discovered around a dead star, according to a study published in the scientific journal Nature.

Its name is unpronounceable: MOA-2010-BLG-477L. But maybe she’ll earn a nickname, because she’s going to get famous. It is the first planet discovered around a dead star. To be more precise: the first that we are sure to have seen – there had already been candidates. And the first which we are sure did not form after the death of his star.

franceinfo: So it’s a planet whose sun is dead?

Mathilde Fontez. It’s exactly that. This type of star is called a white dwarf. When a star runs out of fuel, it contracts to form a new, ultra-dense star much colder than the Sun – even though it still remains at 200,000 degrees. And it is around this type of star that we found the planet. She is a little bigger than our Jupiter. A giant therefore.

Is it a surprise that a planet can survive its star?

You would expect nothing to survive the death of a star. Because before becoming a white dwarf, it goes through a much less peaceful phase: its heart contracts, it increases its temperature, the layers surrounding it melt and the star swells … until it reaches 200 times. her size. Its brightness is multiplied by 1000! What to grill all the planets around … But the simulations of the astrophysicists predicted all the same that a little distant planets could come out. Like Jupiter and Saturn, in our System. This planet that we have just discovered gives proof that yes, it can really happen like that.

Jupiter should be fine. And the Earth?

This remains under debate. Because the Earth is precisely 215 solar rays from the Sun. It is therefore very close to the limit that it will reach by inflating into a red giant. It is impossible to say, even with the study of this first example of a surviving planet, whether our Earth will survive or not. But in any case, it will be largely toasted. Even if it survives, it will be raised to 4500 degrees knowing that the rocks are melting at 700 degrees, you imagine. It will be a lava planet. But that will only happen in 5 to 6 billion years.