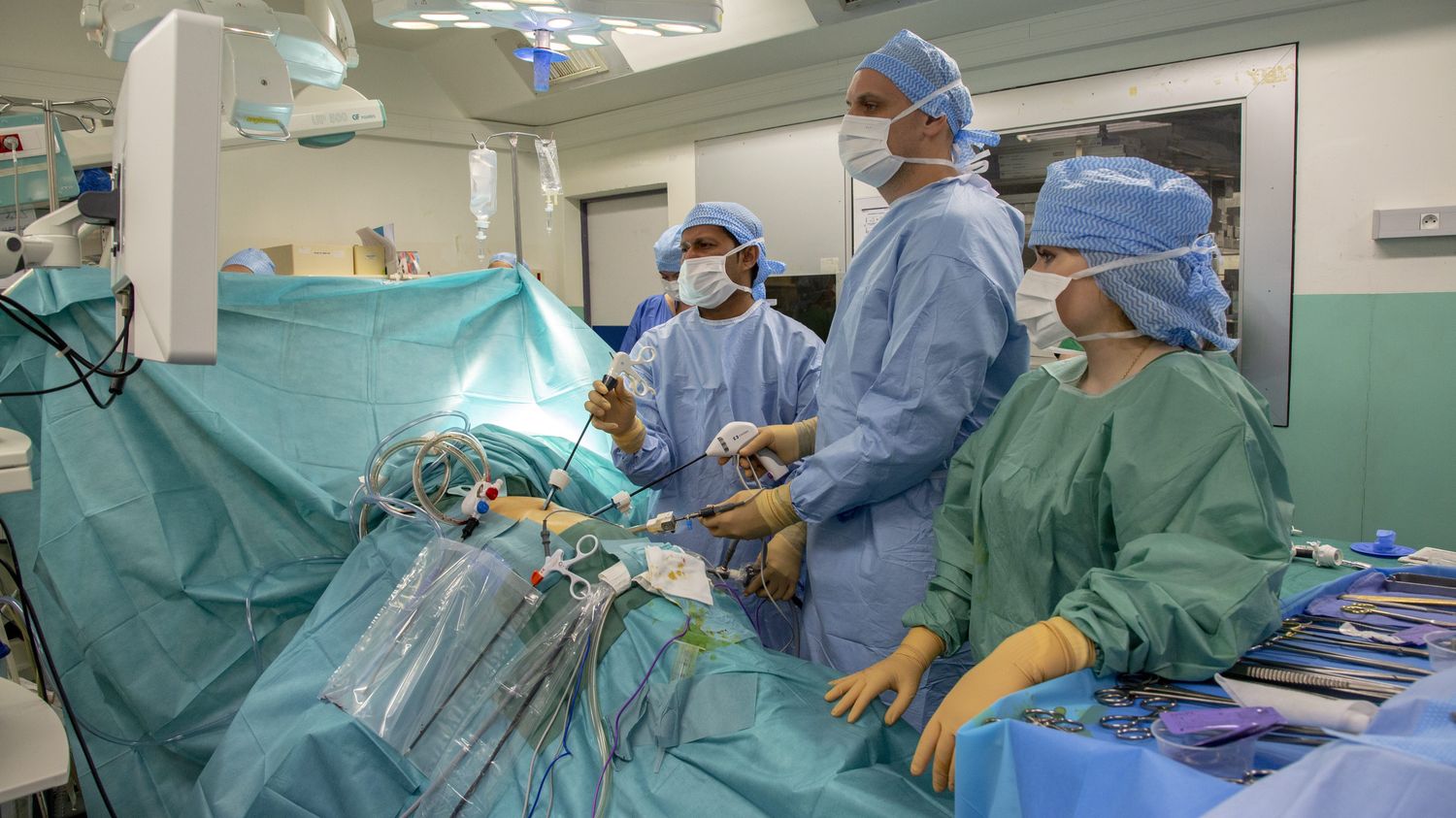 Donating a single organ can sometimes save several lives. Medical teams from the AP-HP (Public Assistance for Paris Hospitals) succeeded in re-transplanting a kidney which had already been transplanted into a patient several years earlier.

A man with kidney failure was lucky enough to receive this kidney 10 years ago. The transplant then worked perfectly. No more need for dialysis and no more kidney problems. This man finally passed away at the beginning of the month following a massive stroke. His condition was desperate, and the medical team at the Lariboisière hospital, which took care of him in Pari, decided, in agreement with his relatives, to stop resuscitation. But the kidney transplanted 10 years earlier could be removed again and transplanted to another patient, three hours later in another Parisian hospital, the Saint-Louis hospital in the 10th arrondissement.

The new transplant patient is doing very well, says one of the doctors who operated on him three weeks ago. This man in his sixties returned home, resumed a normal life and the speed of his recovery even surprised the medical team since in the space of just 48 hours, this patient regained an excellent renal function. In France, this operation is a first and very special circumstances made it possible. Firstly because it is not always technically easy to recover an organ that has already been transplanted.

“It is surrounded by fibers, it is as if welded to the body of the receiver”, explains François Gaudez, urologist at Saint-Louis Hospital, one of the main surgeons on the team. Being able to remove this kidney without damaging it was already a surgical feat. Another favorable circumstance: the recipient had the particularity of being able to accept many grafts due to a very tolerant immune profile and finally the organ donation could be done according to a particular protocol, called Maastricht III which has made it possible for several years to collect grafts when the death of the donor occurs after a decision to stop treatment, within the framework of the Claeys Leonetti law on the end of life.

All these contextual elements make this medical prowess exceptional. Exceptional and happy, for the newly operated patient, who had been waiting for a transplant for several years. More than 2,500 kidney transplants are performed each year in France, but the waiting period varies from one to seven years to obtain a donation.