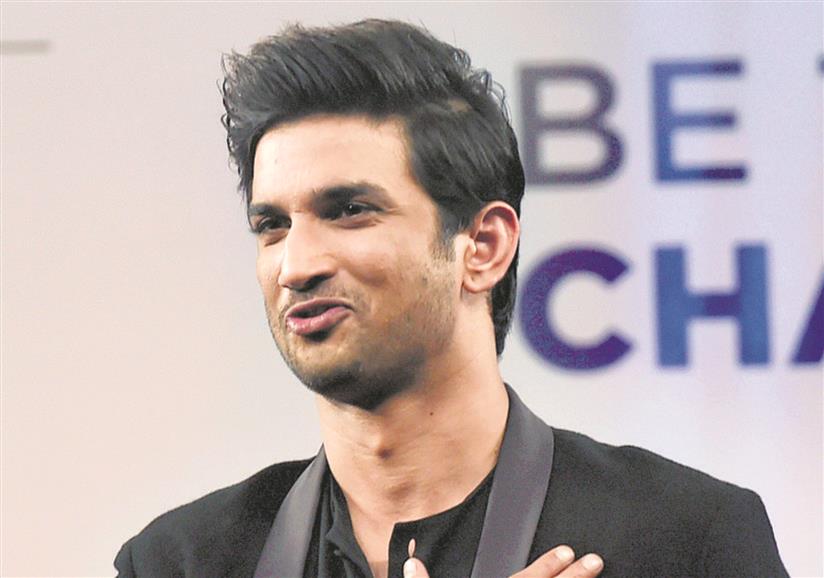 Actor Bhumi Pednekar has remembered Sushant Singh Rajput on the second release anniversary of his film ‘Sonchiriya’. She recalls the late Sushant as an actor with a restless mind.

Bhumi also tags Sushant as a “rare mind” in Bollywood.

She says: “Sushant became a friend and someone I admired very fast. He was a true blue gem of a person and an actor with a restless mind. We really had the best time on set. His rare mind with brilliant ideas kept me very intrigued through our ‘Sonchiriya’ experience. “

“I got to meet and work with a creative mind like Sushant Singh Rajput due to the film. I had the best time exchanging notes with him, ”she added.

About working in the film, she said: “‘Sonchiriya’ gave me the chance to work with a brilliant cast and people I admired deeply. It’s an experience I’ll deeply cherish more because of the collaboration I had with Sushant and Khushiya, the little girl who played ‘Sonchiriya’. Khushiya has become a part of my life forever. “

Bhumi said that ‘Sonchiriya’ would always be a special film in her filmography because it taught her a valuable lesson. “It told me to dream, to explore, and to take bigger risks as an artiste with every film. (Director) Abhishek Chaubey opened my eyes to what I could achieve if I trusted myself and pushed myself to the edge of the cliff. I thank him for his faith in me as a performer. “

She added: “A film like ‘Sonchiriya’ is rare, it comes maybe once in a lifetime for an artiste and I’m fortunate that I got to do this project. Abhishek Chaubey’s vision with this film was so unique and original that it literally blew my mind. The love and respect that I have got from people across the world for this project is truly humbling. “