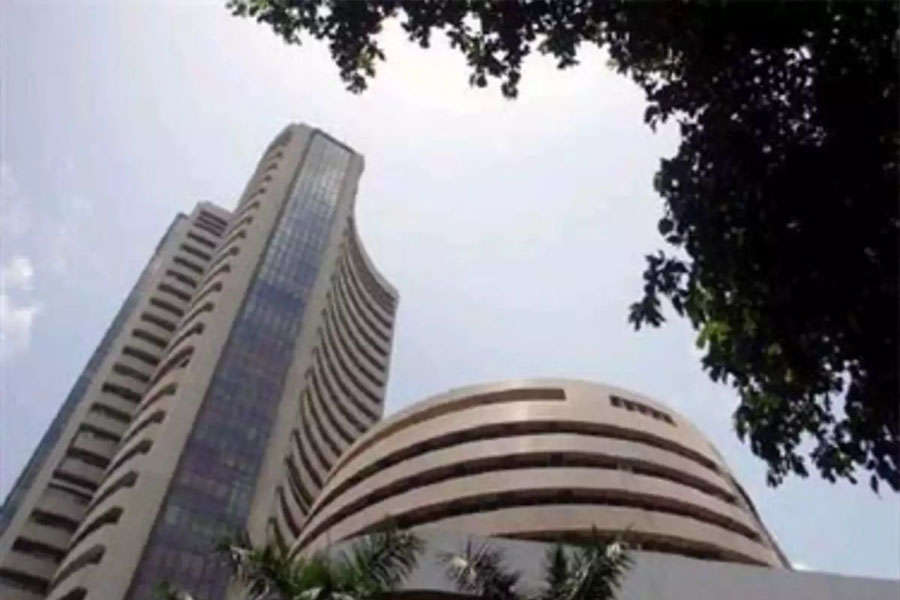 New Delhi. The second trading day of the week was a volatile day for the Indian stock market as well as a great recovery day. There was continuous buying and selling in the stock market throughout the day. The first session of the day was in the name of the sellers, then in the last 2 hours of the second session, the buyers raised their flag in the market. Due to this, Sensex managed to close by 398.92 points from the lower level and Nifty recovered 127 points from the lower level.

The Bombay Stock Exchange (BSE) Sensex today started trading with a loss of 90.03 points from the level of 60,045.75 points. Sensex jumped 217.86 points to reach the level of 60,263.61 points in a short time due to buying force at the beginning of trading. After this, there was selling pressure in the stock market, due to which the Sensex could not recover in the first trading session. Due to the initial selling, the Sensex fell 272.02 points from the top level of the first session, due to which the index slipped to the level of 59,991.59.

Although the minor buying after this did improve the condition of the Sensex, but once again due to selling pressure, the index fell again sharply to reach the level of 59,885.39 points. There was continuous buying and selling in the market till a while before 2 pm, in which the sellers were looking heavy. Due to this, the Sensex was continuously maintaining a downward momentum. Although there was a buying force for some time in the middle, which would also indicate a slight rise in the Sensex, but after a while the Sensex was falling again due to the selling pressure.

A few minutes before 2 pm, buyers dominated the market and started buying aggressively. Due to all-round buying in the last two hours of trading, the Sensex rose by 446.35 points to reach the level of 60,331.74 points from today’s low. However, due to intraday settlement, the Sensex could not sustain at this level and finally closed at 60,284.31 points with a recovery of 398.92 points from the lower level.

Also read this news: In this temple, people offer watches to God, you will be surprised to know the reason

After falling to this level, the buying process started once again, due to which the Nifty also reached 17,915 points. The sharp sell-off that followed pushed the Nifty down 81 points to reach 17,864.95 points at around 12 noon. Due to intermittent buying in the market, there was a situation of bounce in Nifty for some time, but due to selling pressure, this index kept falling down every time.

Due to strong buying in the stock market around 2 o’clock in the afternoon, Nifty also started filling the uptrend and rose 143.70 points from the day’s low to reach the level of 18,008.65 points. However, Nifty could not sustain at this level due to settlement of trades for the day. The Nifty ended today’s trading at 17,991.95 points with a total recovery of 127 points from today’s low under the selling pressure of settlement in the last round.

After the day’s trading, Titan Company was included in the list of top 5 gainers today with the strength of 5.51 percent, Bajaj Auto 3.29 percent, State Bank of India 2.93 percent, Bajaj Finserv 2.8 7 percent and Hindalco Industries 2.29 percent. Happened. On the other hand, HCL Technologies declined by 4.03 per cent, HDFC Life Insurance by 1.94 per cent, Tech Mahindra by 1.84 per cent, Coal India by 1.8 per cent and Shree Cement by 1.13 per cent in the top 5 losers list.