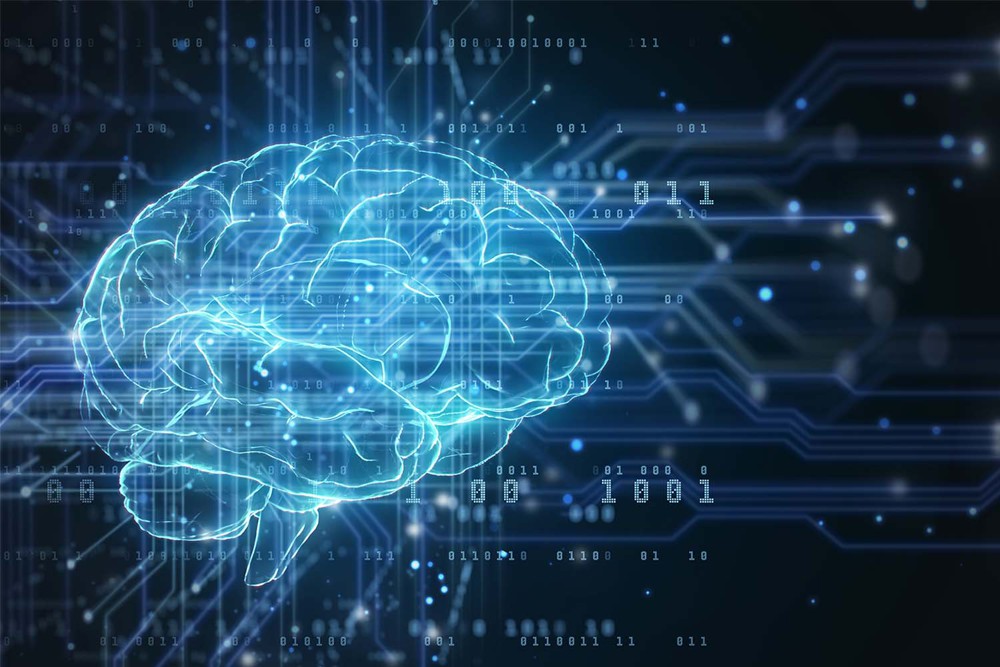 Export to anticipate the evolution of the market. This is the growth strategy of Datategya company based in Neuilly-sur-Seine (Hauts-de-Seine) which comes fromopen a branch in the United States in March, after investing in Dubai in September.

The company offers an “algorithm platform”. In return for a license renewable each year, its customers have access to a dynamic database, ie connected to all the programming interfaces on the market ( API ), and to pre-programmed algorithm models. Once the model has been chosen and adapted to its use, the platform makes it possible to “test” it, in order to understand its reactions, in order to refine the model and limit biases. One of the objectives is, for example, to avoid any form of discrimination.

“Since the algorithms partly base their analysis on historical data, we realized that the AIs used to pre-screen candidates for recruitment, for example, tended to favor men if the company was in the past very masculine”, exposed Mehdi Chouiten, co-founder of the company. Our algorithm test system does not just give a result but explains which parameters were taken into account in the choice, in order to correct the model”

If the company already has large French customers, such as the RATP, the SNCF, Keolis, several airports or the registries of the commercial courts (Infogreffe), competition is fierce and the market is expanding.

“Most of our competitors, like Databricks or DataRobot, are in the United States, a market that we cannot ignore. And if the global market for these systems is already valued at five billion euros per year, it could be multiplied by 15 within five years, so we cannot afford to stagnate, we must take market share now! “, notes the entrepreneur.

Fundraising at the end of the year

Indeed, from the price of plane tickets to corporate solvency simulations, algorithms are increasingly present in all economic sectors. “And technologies are increasing very rapidly, which is why our data analysts regularly update Datategy’s models,” explains the manager.

This explains, according to him, that the company only experiences 5% unsubscription each year. The average price of a license for one year is 100,000 euros and in 2021, Datategy sold nearly one million euros in licenses. Six years after its creation by Mehdi Chouiten and Eric Chauthe company posted 1.3 million euros in revenue in the first quarter of 2022.

In order not to be overtaken by his competitors, Mehdi Chouiten plans a fundraising at the end of the year. “But companies are less well valued in France than in the United States. If we do not manage to raise enough funds, we will be forced to move our headquarters there, despite the strong aid for R & D in France, ”he regrets.