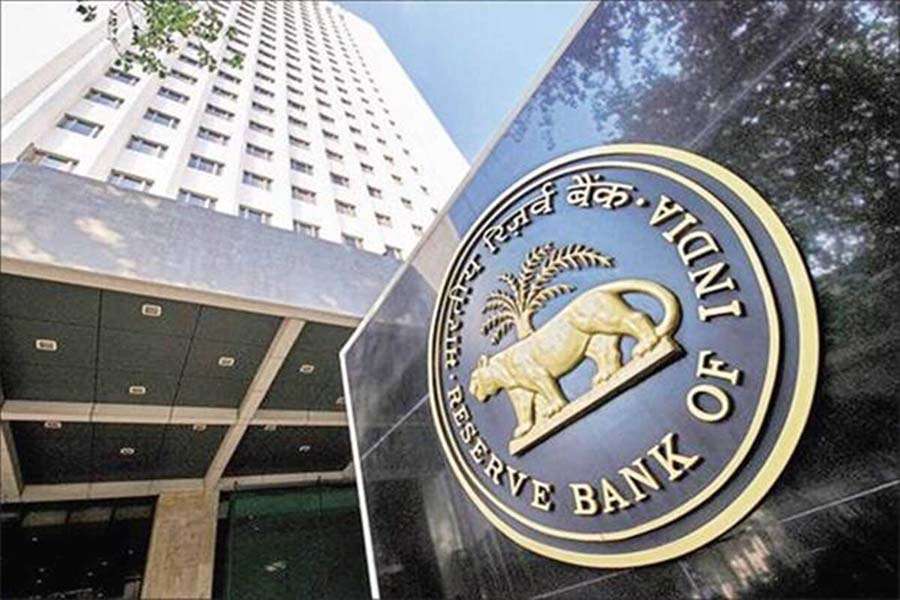 New Delhi. The campaign of banks in India i.e. Reserve Bank of India (RBI) is going on against public sector banks for negligence in compliance with economic rules. In this episode, RBI has imposed a fine of Rs 1 crore on Union Bank of India today. Earlier, the blame of RBI had fallen on another state-run bank State Bank of India (SBI).

Earlier, on Friday, November 26, the Reserve Bank of India had also imposed a fine of Rs 1 crore on State Bank of India (SBI) for deficiencies in regulatory compliance. In SBI’s case, RBI had stated that SBI has been fined for violation of sub-section (2) of section 19 of the Banking Regulation Act, 1949. It is to be noted that sub-section (2) of the Banking Regulation Act, 1949 states that no bank can hold, as pledgee or wholly proprietor, in any company an amount exceeding 30 per cent of the share capital of that company. In the same case, SBI violated the rules and more than 30 per cent of the amount was found to be mortgaged.