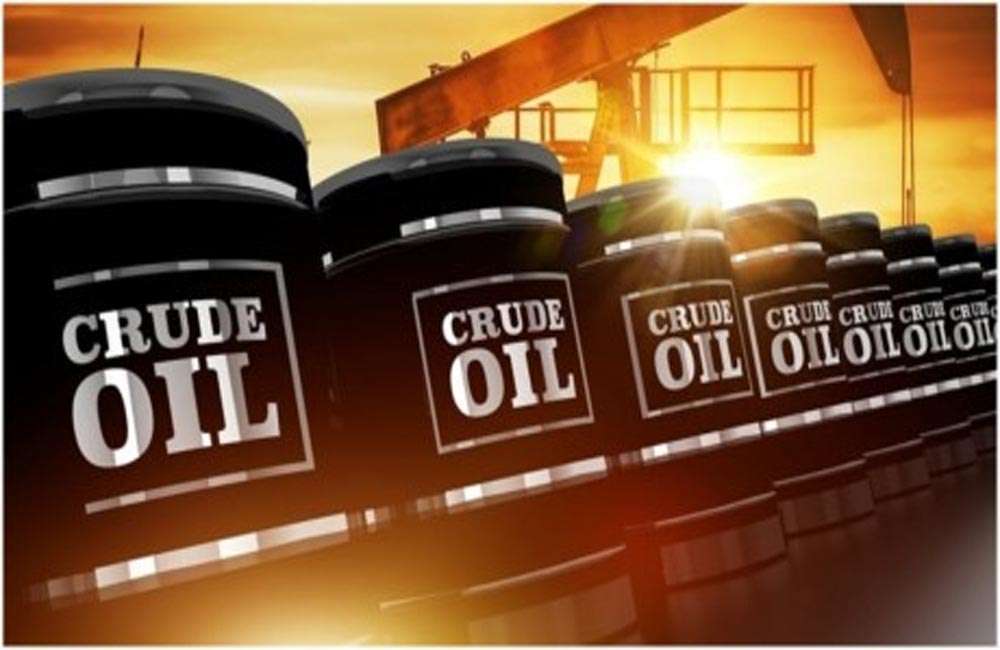 new Delhi. Due to the opening of the supply of crude oil through the Suez Canal, once again there is an atmosphere of softening in the international market. If the oil exporting countries were to go, this softening of crude oil may also be over soon.

The commencement of sea traffic through the Suez Canal had a direct impact on the price of crude oil in the international market. Today, Brent crude dropped 15 cents to trade at a price of $ 64.83 a barrel. At the same time, US crude oil WTI crude was trading down 0.1 percent at $ 61.55 a barrel. By the time the cargo ship was not evacuated on Monday, the price of Brent crude was up 0.6 per cent. The situation changed after the cargo ship stranded in the Suez Canal and the crude oil market started to go soft.

However, this softening of the oil market is currently considered temporary. The international market is currently eyeing the next meeting of the oil exporting countries (OPEC countries) and their partner countries (OPEC Plus). In this meeting, it may be decided to continue cutting crude oil production once again, given the increasing cases of Corona virus infection worldwide. The meeting of these countries is scheduled to take place on 1 April. It is believed that these countries may have a consensus on the matter of reducing production and continuing to reduce production to prevent the fall in the price of crude oil.

Also read this news: Why women do not know beard-mustache, know the reason

Experts say that Saudi Arabia has already talked about being ready to accept a proposal to continue cutting crude oil production by June. Other countries producing and exporting oil may also decide to continue with the OPEC countries’ old decision to cut crude oil production. If this happens, the world will be forced to operate from expensive raw materials in this phase of economic downturn.