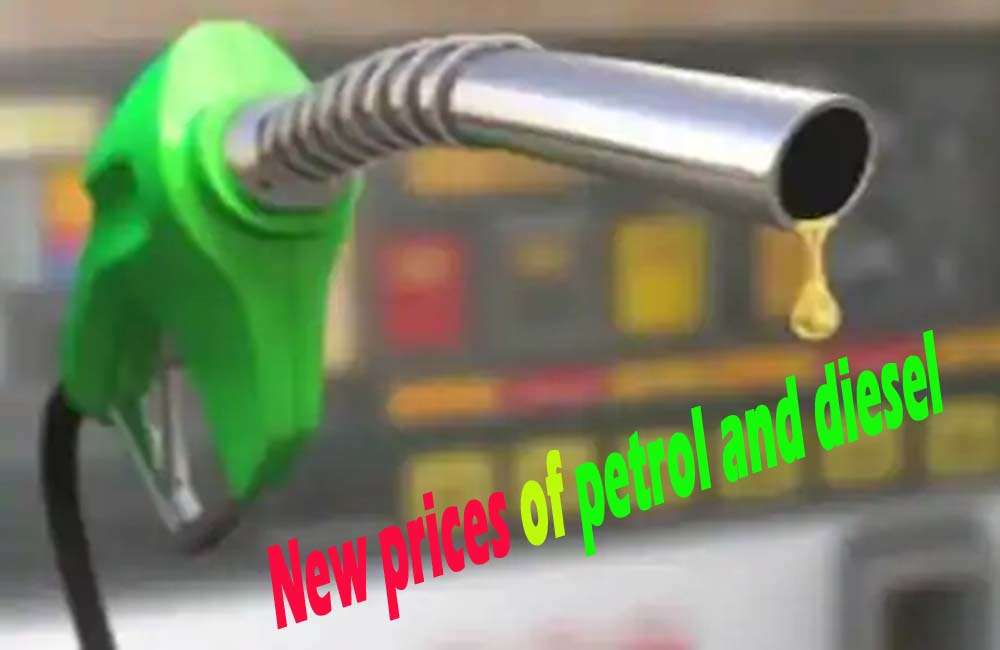 On Friday, Brent crude crossed $ 65.97 a barrel on Friday. Goldman Sachs predicts crude to reach $ 70 in the next few months. In such a situation, petrol and diesel are likely to be more expensive. At the same time, there is no reason for the reduction in fuel prices from the government.

Also read this news: … so because of this, boys like girls of short stature

It is worth mentioning that so far in February, the price of petrol and diesel has increased 16 times in 27 days. During this time, petrol in Delhi has become expensive by Rs 4.62 and diesel by Rs 4.74. After adding excise duty, dealer commission and other things to the prices of petrol and diesel, its price almost doubles.