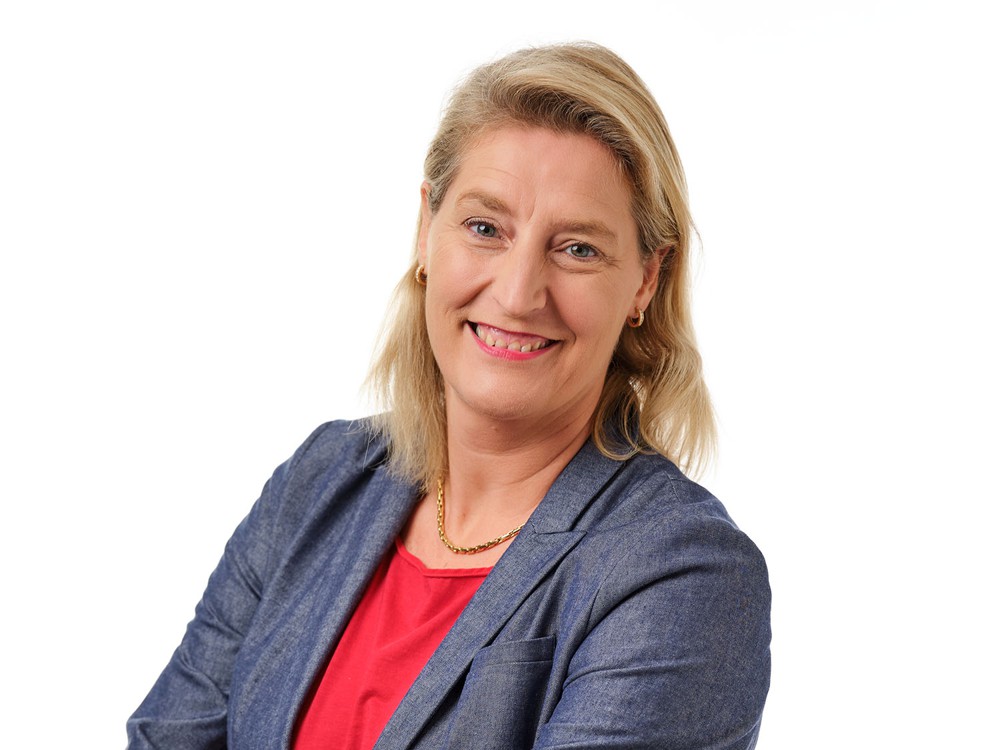 Fishing magazines are piling up on his desk. “These are my new readings, smiles Agathe Boidin, now CEO of Pacific Fishing, reseller of articles for fishermen and second national player behind Decathlon, with 38 stores and 202 employees. Fishing is a very technical job! “, continues the manager, who leaves nothing to chance.

She just injected “25 years of savings” in the takeover of the company in receivership. His case won against seven others.

If she discovers fishing, the second hobby of the French after football with 3.5 million followers, she is, on the other hand, familiar with the world of retail.

At 49, Agathe Boidin is none other than the former CEO of Orchestra, a specialist in children’s fashion, alongside the founder, Pierre Mestre. “I’m taking a real risk”, concedes this mother of three children, aged 15 to 20, from Lille.

After eighteen years at Orchestra where she joined in 2000, at the time of the great era, as financial director, she tried the advice. “ But I missed teamwork and retail ”, breathes the one who is also the wife of an advisor in wealth management.

The desire to undertake – somewhere in Languedoc where she judges relationships “More earthy, more true” than elsewhere – took over. His friend Laurent Portella, CEO of San Marina, then helped him identify Pacific Pêche, in Saint-Gély-du-Fesc.

To carry out the recovery, the leader, armed with a master’s degree in international finance, set up a company with a capital of 450,000 euros, of which it is the majority shareholder (with 56%) alongside the logistician Log’s and the office development company Sofradam. “Agathe is an outstanding manager who knows how to identify very quickly the points to be worked on, glides Franck Grimonprez, boss of Log’s and high school friend. At school, she wanted to be number one in all subjects… but with an ability to have a good time. She was both gifted and festive. “

“My dream was to be a business owner. There, I get there! “, welcomes the person concerned, with a determined look. At the head of a brand of 30,000 references, she is teeming with ideas to put the brand back afloat: new commercial animation, development of omnichannel thanks to a customer base of 330,000 files and the logistics partnership established with Log’s … With, the key, more than 7 million euros of investments.

Main difficulty: taking the teams with it after a restructuring which resulted in 13 job cuts. Sold four years ago to an investment fund, Pacific Pêche met “Management problems” with “A lack of strategic vision”, analyzes the one who reproaches herself for being sometimes “Too impatient” : “ To want to go too fast, we do not go any further! “, she says.

“For her, there is only one way to reach her destination. This sharp side is a strength, but can be experienced as a brutality, although it is not ”, testifies Franck Grimonprez, who also depicts her as “Sensitive” and underlines his ” committed temperament ”.

Moreover, through her story, Agathe Boidin wishes to inspire other women. Member of the Ladies’ Circle club, which supports female entrepreneurship, she wants to help her sisters “To have confidence in themselves to achieve their ambition, by showing them that we can reconcile professional and personal lives”.

But work is never far away. In her spare time, Agathe Boidin devotes herself to reading … or shopping, “ not to shop, but to understand the concepts, specifies Franck Grimonprez. I have often seen him discussing with teams in stores ”.

Agathe Boidin will now also be able to practice fishing, an outdoor activity that has experienced incredible enthusiasm since deconfinement.