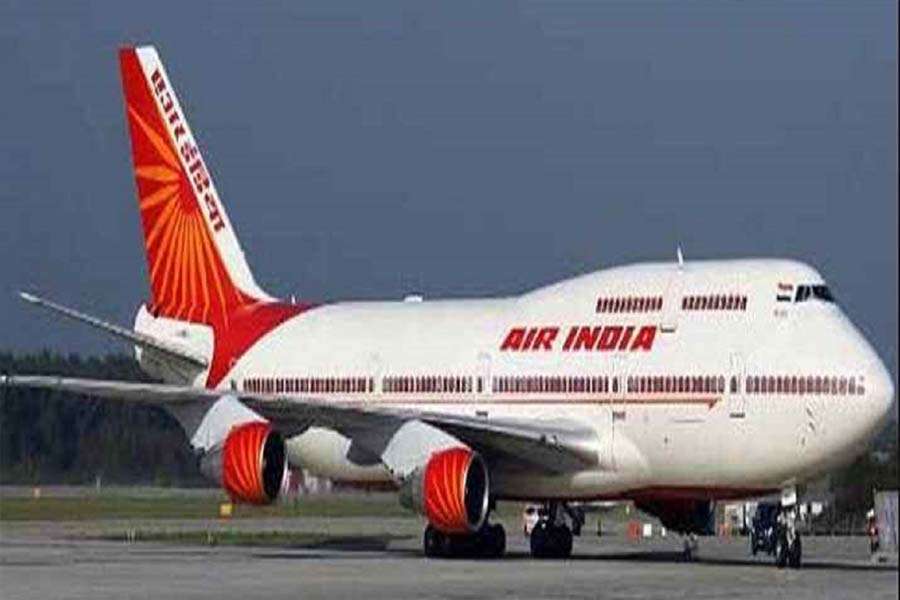 It is noteworthy that the Tata group has won the bid to buy Air India for Rs 18,000 crore. Union Civil Aviation and Airline Managing Director Secretary Rajiv Bansal said on Thursday that the process of disinvestment of Air India can be completed in the next 10 days. He said in an order that the process of disinvestment of the airline is in its final stages and a letter of intent has already been issued to the Tata group. Earlier, Tuhin Kant Pandey, Secretary, Department of Investment and Public Asset Management, which runs the government’s privatization program, had told that at present, Air India is incurring a loss of Rs 20 crore every day.