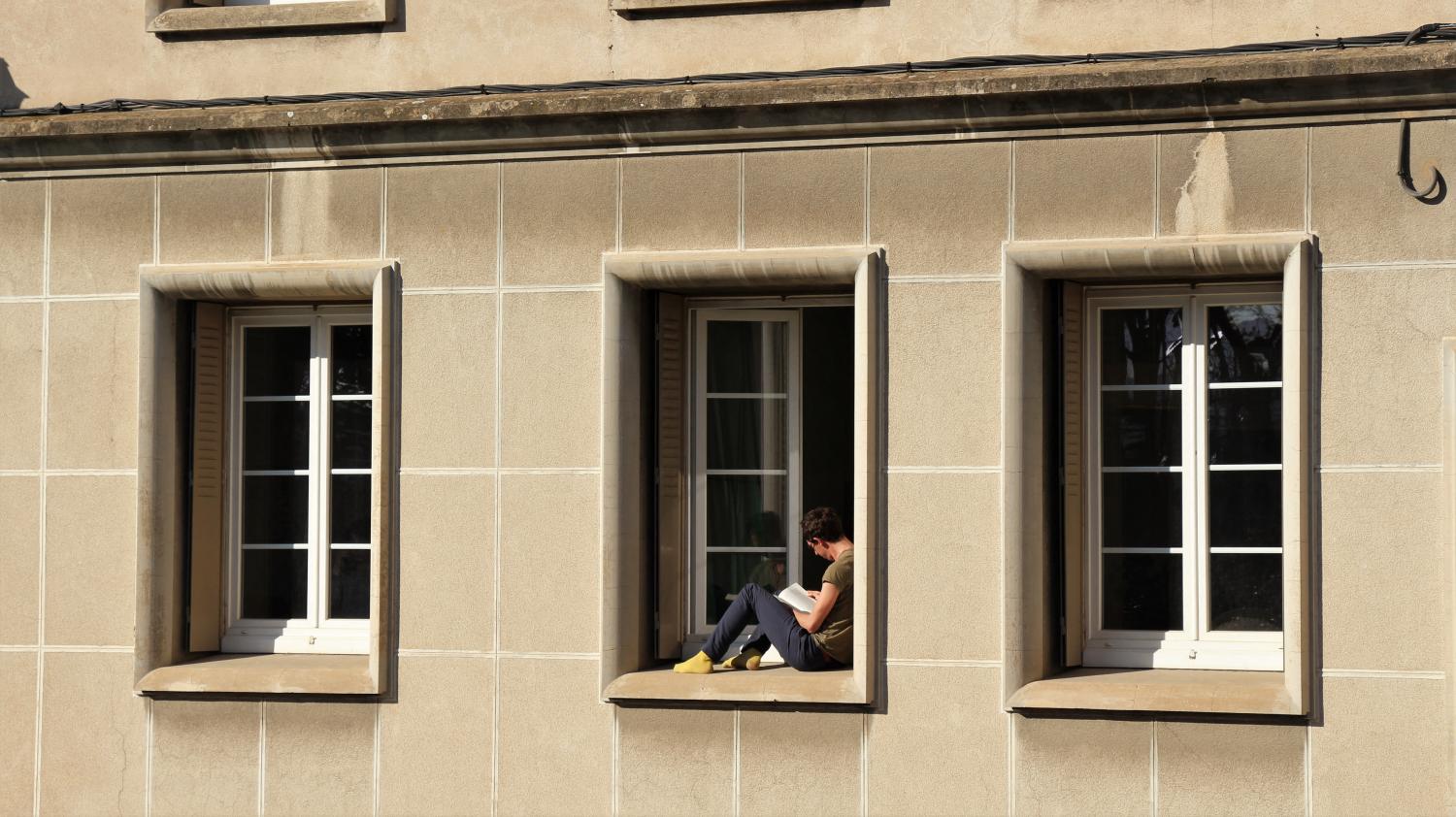 If the epidemic slowed this summer, it is because it was much easier to see yourself outdoors, where the risk of transmission is lower. We know that contaminations take place above all in closed places. With winter coming, we’re going to be spending even more time there. This is why, in addition to washing hands, wearing a mask and keeping a distance, ventilating the rooms is becoming an essential instruction in the fight against the epidemic.

It even seems like common sense: airing your rooms for ten minutes every day, even in winter, even if there is a peak in pollution outside is already advice from the ARS to fight against indoor air pollution. In our homes, there are volatile organic compounds that come out of our paints, our household products, our furniture and which are not good for our health. Stirring the air to disperse pollutants is already highly recommended.

For the virus, recommendations range from 10 to 15 minutes two to three times a day. Even five minutes when it’s very cold, it helps dilute any virus sprays that might be in your home or office.

One of the first studies to raise the problem was done in China last April in a Canton restaurant where a customer infected nine other people because of poor ventilation in the room. We avoid the fans (but it is not too much of the season), we check that the engine of its VMC runs well or that its air handling unit works on “fresh air” and not on “recycling of the air “, and finally that the air intake ducts to the outside are not blocked.

Fluid mechanics researchers at Cambridge University have shown that modern, more airtight buildings can be the most problematic because they have mixed ventilation, which keeps the temperature evenly in rooms. parts but also contaminants. Conversely, displacement ventilation where cool air enters from the bottom of the room and warmer air loaded with contaminant exits from the top is better. If you want to keep it simple: ventilate the rooms, wash your hands, keep your distance and wear a mask inside. Having all of these barrier gestures is even more effective against the virus.

In their study, these researchers also showed that someone who laughs sends many more aerosols into the room, even if they are seated in the same place. So let’s ventilate the rooms thoroughly! Because if we still manage to laugh, we still won’t stop ourselves!