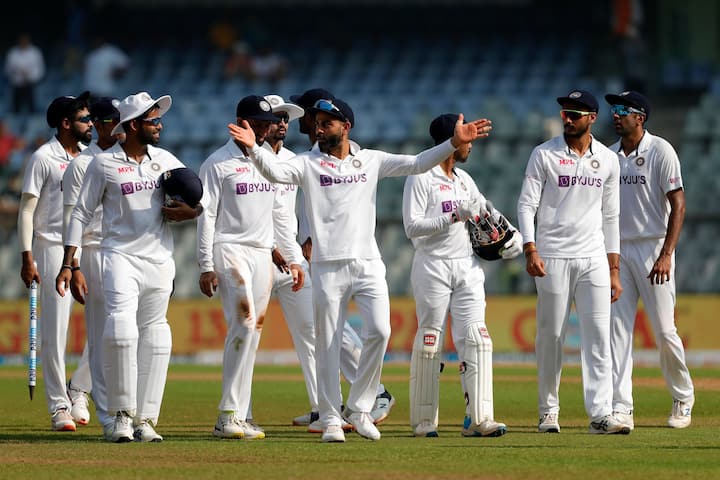 IND vs SA Series 2021: The Indian team will leave for the South Africa (SA) tour in the next few days. The three-match Test series between the two teams will start from December 26. Recently, in the Test series against New Zealand (NZ), Team India had won the series 1-0 while performing brilliantly. Team India will face a tough challenge to win the series on the African tour. A few days ago, the BCCI announced the Test team for the tour of South Africa. Today we are telling you about four such players, who can prove to be important players for India on the African tour.

Ravichandran Ashwin, who took 14 wickets in two Test matches against New Zealand, will once again have all eyes on him. He is the senior most spinner of the team and his record on foreign soil is also very good. If all the veterans are to be believed, Ashwin can prove to be a ‘game changer’ on the South Africa tour.

In the second Test against New Zealand, Mayank Agarwal scored 150 runs in the first innings, and contributed 62 runs in the second innings. If Mayank gets a chance to play in the playing XI, then he can play an important role in giving Team India a strong start. However, it will also be interesting to see whether KL Rahul will get a chance in the playing XI or whether Mayank Agarwal will be trusted.

Shreyas Iyer made his Test debut in the first match against New Zealand. He contributed 105 runs in the first innings of the debut test and 65 runs in the second innings. He has been included in the Test team for the tour of South Africa.

Fast bowler Mohammad Siraj was included in the playing XI in the Mumbai Test match against New Zealand. In the first innings of this match, he broke the back of the visiting team by taking 3 wickets. If Ishant Sharma does not return to his rhythm on the tour of South Africa, then Siraj can be given a chance in his place.