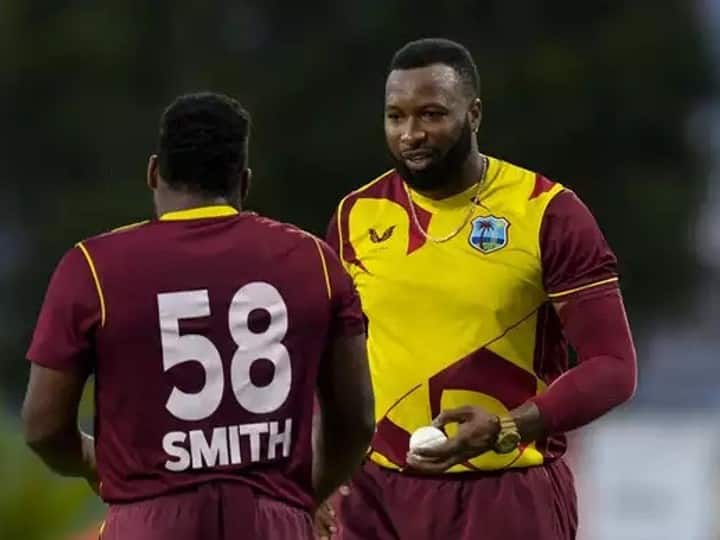 India Tour of West Indies: The West Indies team has reached India for three ODIs and three T20 matches. The first ODI between the two countries will be played from 6 February. Amidst all this, all is not going well in the West Indies team. There are reports of differences between captain Pollard and all-rounder Odean Smith in the local media and there is also a demand for the removal of both the coach and the captain of the team. Now the statement of the President of West Indies Cricket Board has come on this whole matter.

Cricket West Indies President Ricky Skerritt has said, ‘Some critics want the team’s coach Phil Simmons and captain Kieron Pollard to be removed. But I have no reason for this change. If the system says that these people are not right, then we will solve this issue. But at the moment I do not feel that these two should go.

IND vs WI: Historical record will be made in the first ODI, India will become the first team to play 1000 ODIs

What is the matter?
In the first match of the T20 series against England, Odine Smith was bowled in just one over. After this, he was not given an over in the second T20. In the third T20, Rovman Powell was replaced by Odine Smith. After this, media reports claimed that captain Kieron Pollard was deliberately not using Odin Smith properly and there was a rift between the two players. A voice note related to this also started circulating on social media. For this, there is a demand to remove captain Pollard and coach Phil Simmons.

Windies Board President termed this whole matter as rubbish
“I see this as a malicious attack on the credibility of the West Indies captain, an attempt to create a rift in a team that recently won 3 T20Is against a legendary team in a luscious fashion,” says Skerritt. Huh. This attempt to defame the captain by these well-known people who are spreading lies should not be tolerated or encouraged.