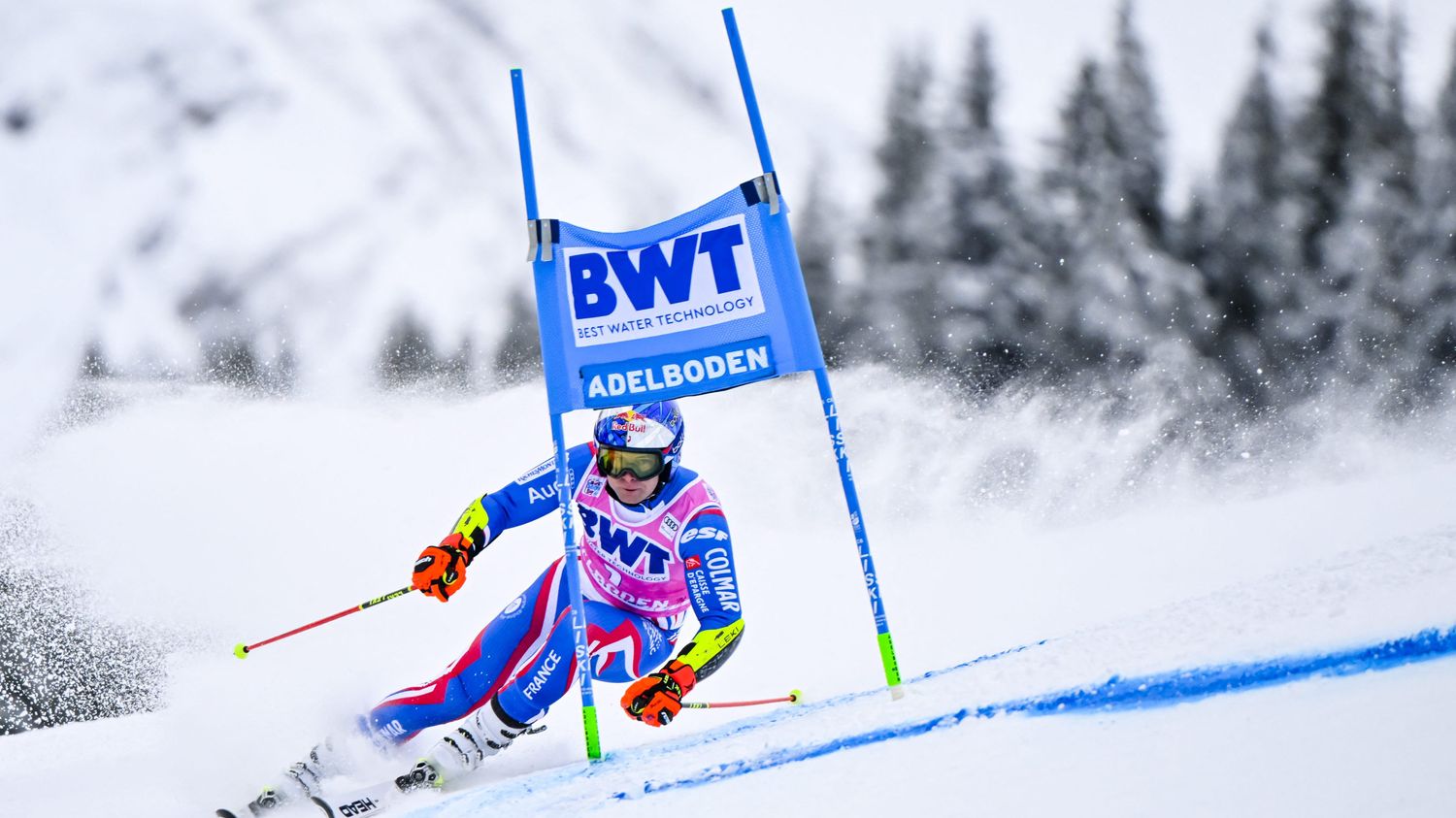 The Swiss have won four of the five giants this season, leaving nothing but crumbs for their rivals.

He is unbeatable. Marco Odermatt won the Adelboden giant count for the Alpine Skiing World Cup, Saturday January 8, and the last before the Beijing Olympics (February 4-20). The Swiss flew over the race in 2’34 “45. Odermatt thus offered himself his fourth giant out of five contested. this season, which allows him to keep his first place in the general classification with 376 points ahead of the Norwegian Aleksander Aamodt Kilde.

Austrian Manuel Feller also impressed during the second round (+0 “48). The one who has surely achieved the best round of his career thus climbs on the second step of the podium. The French Alexis Pinturault, who had signed a double in the last season, meanwhile grabbed third place (+0 “54) and offered his 74th podium. What is finally reassure less than a month from the Beijing Olympics.

The weather conditions of the day played some tricks on the skiers. If the light was there at the start of the first heat and at the end of the second, the intermediate passages lacked visibility. Combined with a demanding last wall, some skiers were surprised by the irregularities of the legendary Chuenisbärgli, like Luca from Aliprandini. The Italian, who skied on a wire, was surprised, falling heavily and injuring his left knee.

The French have also responded in Switzerland, on the very demanding track of Adelboden, and on a very high level giant. Showing a good start, the French world champion Mathieu Faivre finished in fifth position despite a loss of balance which could have cost him dearly, while Cyprien Sarrazin and Thibaut Favrot respectively snatch nice 10th and 13th places.