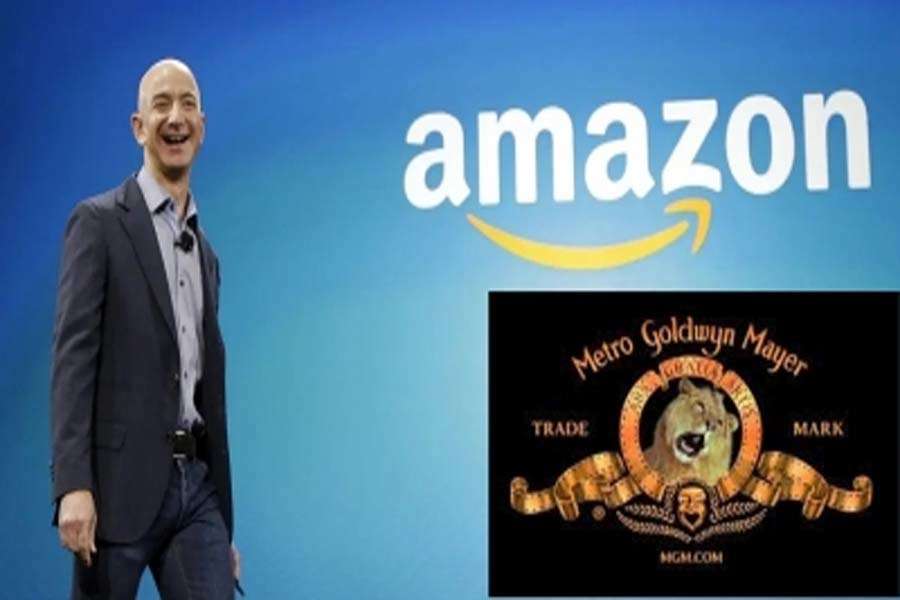 San Francisco. Amazon is reportedly in talks to acquire movie giant MGM for $ 9 billion. The effort is being made when AT&T, the world’s largest telecom company, announced the merger of Warner Media with Discovery to create a new media giant. It will compete with major streaming platforms such as Netflix. According to information, Amazon is in discussions to acquire MGM Holdings for between $ 7 billion and $ 10 billion. Variety said in its report on Monday that $ 9 billion is the amount MGM was expecting.

The report mentions, “It also owns the Epix cable channel and produces TV shows. It includes ‘The Handmaid’s Tale and Fargo’ and reality shows such as ‘Shark Tank’ and ‘Survivor’.”

The Guardian previously reported that MGM has a library of 4,000 films and 17,000 hours of television.

Also read this news: A restaurant where chicken meat is served without any animal bites

MGM is available for sale from December 2020.

Under the terms of the agreement, AT&T will receive $ 43 billion (subject to adjustment) in a combination of cash, debt securities and Warner Media’s retention of certain debt.