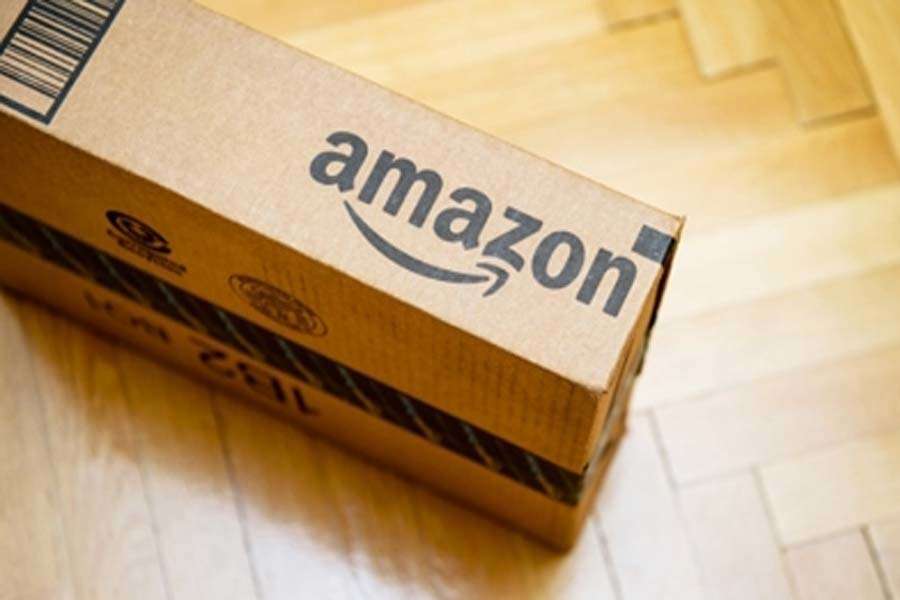 San Francisco. Due to the continued surge in online shopping, Amazon posted another record quarter, with sales up 44 percent (on year) to 108 points at $ 5 billion.

Earnings rose to $ 8.1 billion in the March quarter, up from $ 2.5 billion in the first quarter of 2020, indicating that millions of people are buying more online during this epidemic.

Shares of Amazon climbed more than 3 percent in extended trading on Thursday.

Amazon said it expects revenue of between $ 110 billion to $ 116 billion in the second quarter (April-June).

Also read this news: People and animals of this village have eyes but cannot see anything, know why?

The outgoing CEO said in a statement, “As Prime Video turns 10 years old, more than 175 million Prime Members have streamed shows and movies in the past year, and the streaming hour has increased by 70 percent.”

There are now over 200 million paid Prime members worldwide.