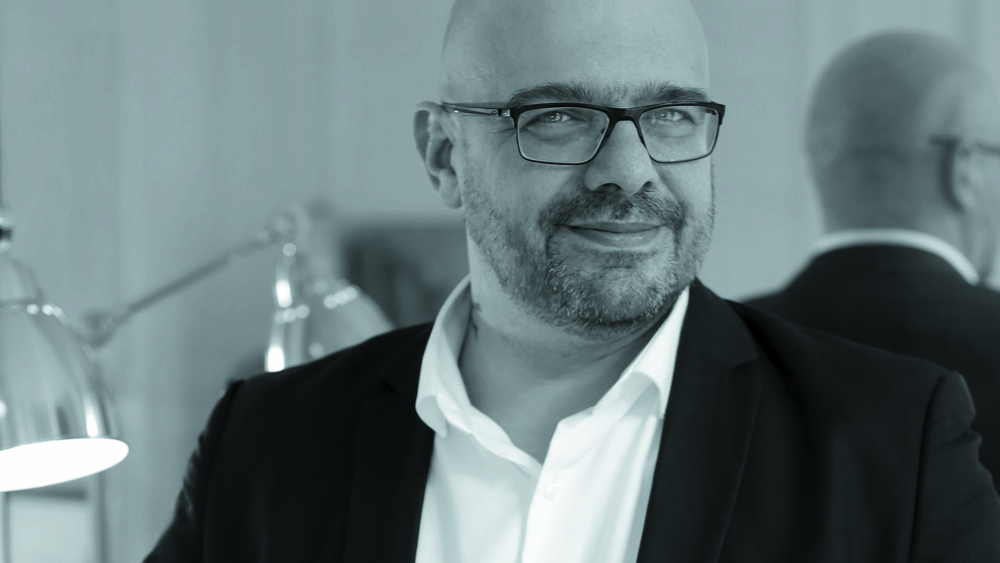 Anthony streicher can be reassured. Thursday, October 8, the Minister of the Economy, Finance and Recovery, Bruno Le Maire, promised to simplify the procedures to access the recovery plan in order to prevent “The administrative hydra does not take over”. What to relieve the boss of HA + PME. “On paper, we were satisfied, explains Anthony Streicher, member of the Medef VSE-PME commission. But we feared the complexity of its application, its inertia. What would be its capacity to really irrigate the territories to help SMEs? “

Crucial measures at a time when the Covid-19 is regaining ground, triggering a new wave of uncertainties. “Thanks to government measures during containment, we are not yet seeing waves of failures, continues the leader. But the future is very vague. “

This boss is all the more sensitive to business bankruptcies because he is in the front row to see them. Three years ago, Anthony Streicher took over the presidency of the Social guarantee of the entrepreneur (GSC). The organization, created in 1979 by Medef, CPME and U2P, offers managers insurance to avoid getting stuck on the floor. But at the end of the month, the courts fear a first series of bankruptcy filings.

The art of resourcefulness

The man is watching. “Anthony Streicher fights for his company every day. He knows what he is talking about “, comments Thibault Lanxade who, when he was vice-president of Medef, pushed him to take the head of the GSC and is delighted to see “An efficient operator in permanent contact with companies, rather than an apparatchik who takes pleasure in a comfortable position”.

But make no mistake. At 46, Anthony Streicher does not have a classic profile. Father of two children aged 12 and 4, this tattooed biker, with a joking character, has followed one of those hyperactive and disorderly courses that teach the art of resourcefulness.

Long before embarking on business creation, he rubbed shoulders with all layers of the professional world. Crazy about sailing, he first set off on the waves. At 18, his baccalaureate laboriously won thanks to a non-commissioned officer father who sent him back to his work table, he threw himself headlong into the navigation courses. Become an instructor a year later, he had many odd jobs to finance his regattas: cashier, receptionist at Auchan… Alas! “After a few years, he says, I understood that I would not be able to professionalize myself in water racing. It has remained a passion. “

He then became department manager at Auchan, then was hired at Hertz, in the Yvelines, to run an agency … before ricocheting to the management of a Loxam equipment rental agency. “It had 15 employees and it had to be straightened out, remembers this incorrigible optimist. I had carte blanche to manage everything. “

His only skill as a skipper served as management training. She taught him very early on that you cannot demand anything from others if you do not set an example yourself, or that you should only allow yourself the right to criticize a situation. the only condition to provide concrete solutions. “Like at sea, what is true of an environment one day may not be true the next day”, he explains, praising the merits of flexibility and adaptability in business.

Gradually, the idea of ​​creating your own box matured. In 2010, he partnered with Laurent Longin, a former sales manager sharing his motivation. Both founded the small business purchasing center HA + PME. “We knew that large groups can negotiate the purchase prices of supplies because they weigh heavily in the balance. We therefore had the idea of ​​federating SMEs so that they can make group purchases and negotiate their prices with the same weight as a large group. “

Started with two people in 2010, HA + PME has twenty-six today for a turnover of 3 million euros… With 17,000 member companies, from craftsmen to mid-sized companies. Anthony Streicher has nevertheless retained a little of this rebellious spirit which places him on the fringes of linear profiles. “I often get along better with people who have atypical backgrounds”, confides the manager. But whether it’s teak or not, it’s still on deck. Today more than ever.