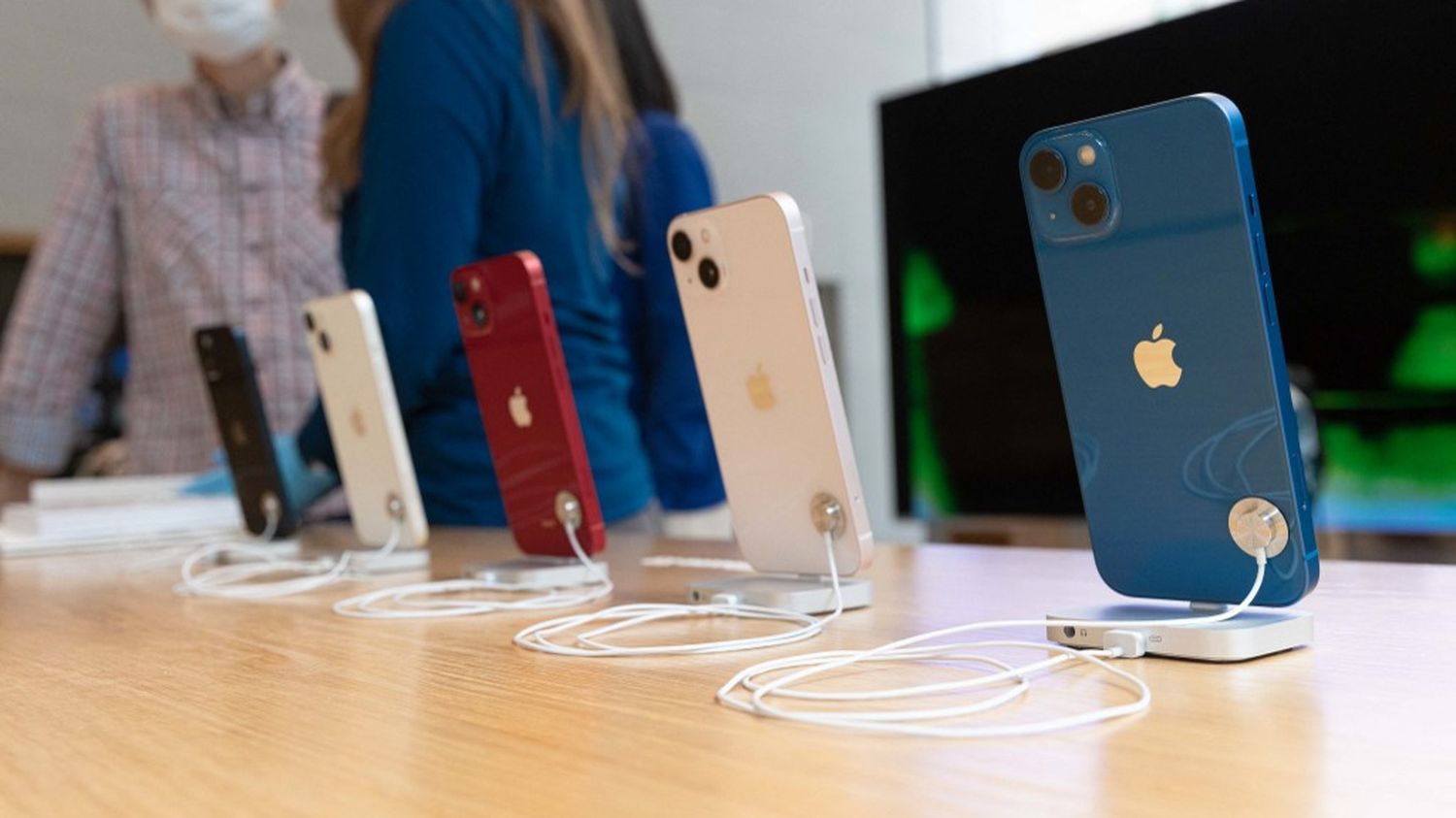 Other sectors, such as video game consoles, are affected by this shortage of components.

Are there enough iPhone 13s under the Christmas trees? Due to the global shortage of microchips, Apple will not meet its production targets for its new smartphone before the holidays, reveals an article published Tuesday, October 12 by the specialized news agency Bloomberg.

The electronics giant had planned to manufacture 90 million copies of its latest iPhone by the end of the year, but it will have to settle for 80 million, its suppliers Broadcom and Texas Instruments being unable to meet demand. , according to news agency sources. “Apple will run out of at least 5 million iPhone 13s this holiday season if demand continues at this rate,” Dan Ives, analyst for the consulting firm Wedbush, said for his part, specifying that “demand has been strong around the world, especially in China and the United States”.

At the end of July, when the quarterly results were published, the group’s boss, Tim Cook, explained that he expected “supply constraints are more important” for the current quarter than for the previous three months. He recalled that these constraints were common to companies in the sector and not specific to Apple, and specified that the problem stemmed, in part, from the fact that demand was significantly higher than what the company had expected.

Other sectors are also affected by this shortage of components. Thus, famous video game consoles, such as the Xbox Series X and the PS5, have already been facing out of stock for several months.