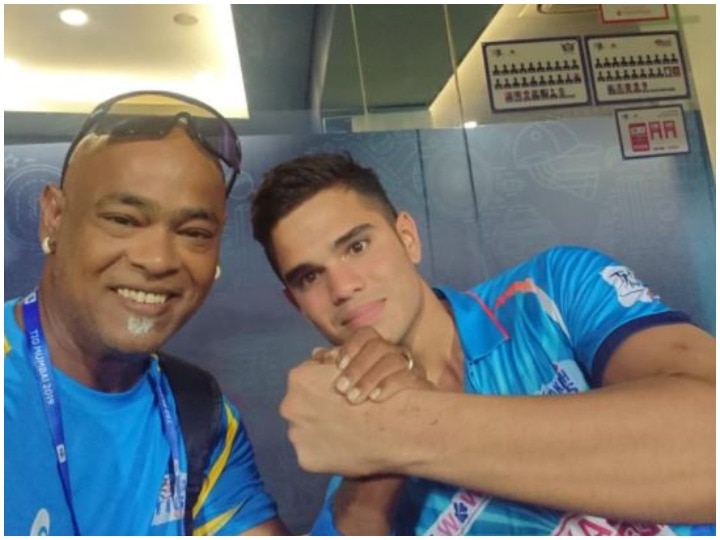 Arjun Tendulkar, son of Sachin Tendulkar, who is called the ‘God’ of cricket in the IPL auction, was bought by Mumbai Indians. After this, many reactions were seen. Many people called it nopotism. Meanwhile, now Vinod Kambli, Sachin’s friend and former cricketer of Team India, has also given a statement about Arjun.

The hard work and love for the game that I’ve seen in Arjun is immense. During the MPL, we used to have long chats about the game and it was so good to see his dedication for the game.
He’s just begun, so like any other youngster, let’s motivate him to do well ???????? pic.twitter.com/Gg6aos6HAg

Vinod Kambli further said, “During the Mumbai Premier League we used to have long talks about the game, the allegiance to the game is excellent. They have just started. Motivates him to perform better like any other youth. ”

Please tell that this time the player whose name was spoken in the last of the IPL auction was Arjun. They were bought by Mumbai Indians at their base price of 20 lakhs.