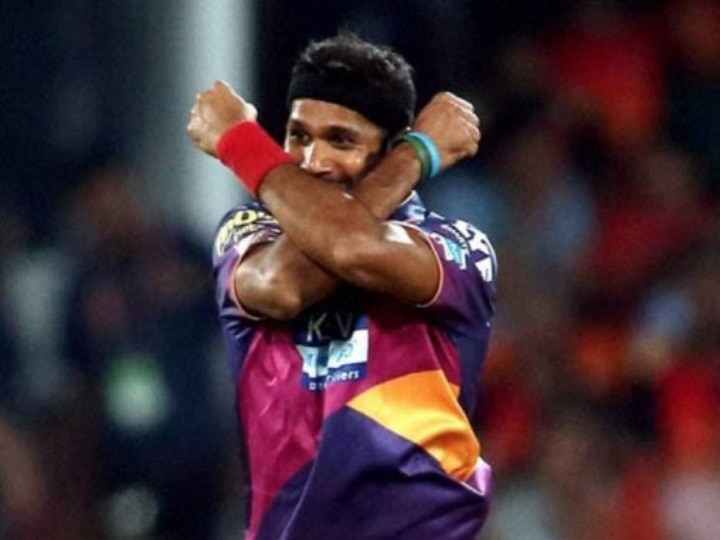 Syed Mushtaq Ali Trophy was playing Dinda for Goa in 2021. Apart from this, Dinda has been a part of APIL for Delhi Daredevils, Kolkata Knight Riders, Pune Warriors, Rising Pune Supergiants and Royal Challengers Bangalore.

Thank you to Sourav Ganguly

While announcing the retirement, Ashok Dinda said, ‘Everyone’s goal is to play for India, I played for Bengal, so I got a chance to represent India. I thank the BCCI for giving me the opportunity to play for India. Senior players like Deep Das Gupta, Rohan Gavaskar guided me to play for Bengal.

Ashok Dinda made his ODI debut in the year 2010. Announcing the retirement, Dinda thanked Sourav Ganguly, Chairman of the Board of Control for Cricket in India (BCCI). Dinda said that the former India captain always supported him.

He said, “I would like to say a special thank you to Sourav Ganguly. I remember Ganguly selected me in the 16-man squad in 2005-06. I made a debut against Maharashtra. I will always be my grandfather. He always supported me.” ” During this, he also thanked CAB.

IND vs ENG: Jofra Archer does not trust the audience entry in the stadium, said this