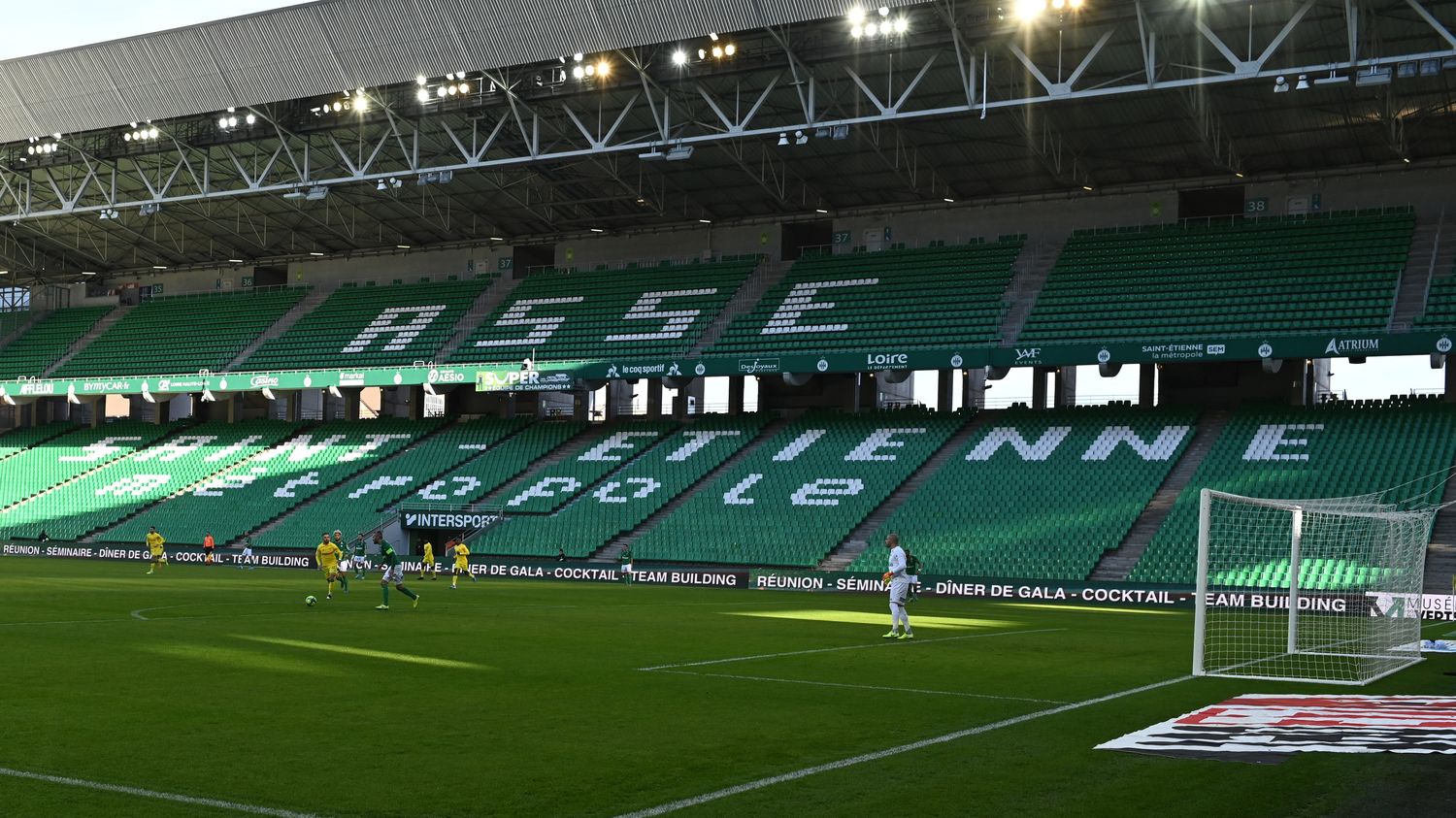 The next derby between Saint-Etienne and Lyon will be without the Lyon supporters. The Loire prefecture announced, Thursday, September 23, the ban for supporters of the Rhone clob to travel to the Geoffroy Guichard stadium to play the derby of the 9th day of Ligue 1, Sunday, October 3.

In her decree, the prefect of the Loire Catherine Séguin notes that “There is a strong rivalry between the groups of supporters from Saint-Etienne and Lyon, in contradiction with any sporting spirit” and “Serious disturbances to public order are observed during matches between these two teams“. She recalls in particular the incidents that occurred on November 5, 2017 during the last authorized trip of 850 Lyon supporters to the Geoffroy Guichard stadium.

AS Saint-Etienne, for its part, told AFP on Thursday that the last authorized trip for its supporters to its neighbor and rival Lyon “dates back to April 28, 2013 in Gerland“.

In addition to the long-standing rivalry between the two clubs, this decree comes after a series of incidents involving supporters at the start of the Ligue 1 season. ‘OM, and have since followed with the invasion of the field of Lens supporters during the North derby on Saturday 18 September, and more recently and the clashes between Marseillais and Angevins on Wednesday.

Moreover, the OGC Nice, traveling to Saint-Étienne on Saturday September 25, is not spared by the Loire prefecture, which restricts access to the Stéphanois stadium to only 200 Nice supporters. They will have access to Geoffrey Guichard under strict conditions, when they arrive “exclusively by bus or minibus” before being escorted by the police, said the prefecture.

RC Lens, meanwhile, advised its sections of supporters not to travel to Marseille for the Sunday night match against OM as part of the 8th day of Ligue 1, citing security conditions. “not guaranteed”AFP learned from the club on Thursday.

“Following the last exchanges with the Prefecture of Bouches-du-Rhône, the security conditions are not guaranteed”, indicates the club in an email received by fans of the Sang et Or. Racing confirmed to AFP that this message was sent before the meeting, which will be held at the Orange Vélodrome.