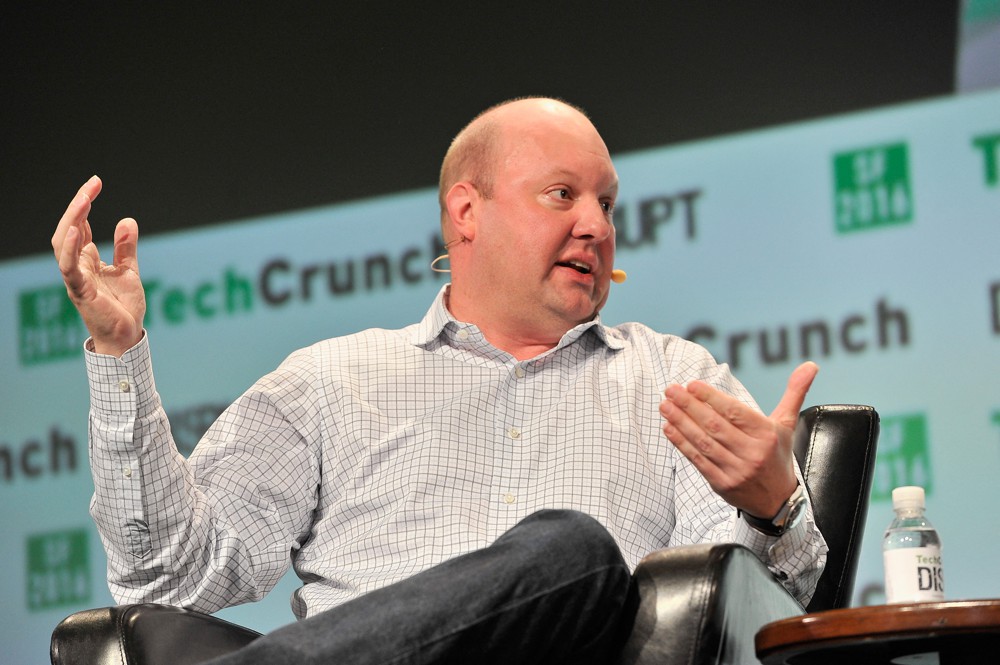 French Tech continues to attract American venture capital funds. And not just any. Californian star Andreessen Horowitz has just invested in Stoik. Created in 2021 and launched in 2022 by Jules Veyrat, Alexander Andreini, Nicolas Sayer and Philippe Mangematin (ex-Seyna), this young shoot offers cyber insurance for SMEs after having “scanned” their IT security via software.

“Andreessen Horowitz is the best reference we can have,” rejoices Jules Veyrat, who specifies that Seema Amble and Joe Schmidt are the two partners specializing in fintech and insurtech who have bet on his company. The American fund has already injected tickets into two French start-ups: the social network BeReal and the stablecoin euro Angle co-founded by… Pablo Veyratthe brother of Jules.

Stoik’s raising, which was completed in just three weeks last April, amounts to 11 million euros. The historical investors, Alven and Anthemis, have returned to the pot, while business angels like Henri de Castries (ex-CEO of AXA) and Julian Teicke (head of the German insurtech Wefox) have entered the capital.

A market to evangelize

This funding round comes less than a year after raising 3.8 million euros for the start-up. “We haven’t spent everything but we want to have the resources commensurate with our ambitions. We want to attack the European market quickly,” says Jules Veyrat. Several start-ups specializing in cyber insurance for SMEs have appeared in recent months, such as the French Dattak which has just completed a funding round of 7 million euros or the German Baobab which raised 4.2 million at the start of the year.

Some traditional insurers have also developed their own offers, like AXA or Hiscox, but are increasing their prices and limiting their risk taking due to the multiplication of attacks. “Our subscription is based on automated technical tests rather than declarations. This allows us to better understand this risk,” says Jules Veyrat.

Automation is no guarantee of success. Like his competitors, Stoik must evangelize the market. According to the latest report from the Association for the Management of Business Risks and Insurance (Amrae), only 0.0026% of VSEs and SMEs are covered against cyber risks in France, compared to 87% for large companies. .

The essential choice of brokers

To attract SMEs, Stoïk chose to go through brokers rather than selling his insurance directly, which is costly and time-consuming. To date, the start-up claims more than 200 active brokers on its platform, that is to say who download quotes and perform scans of their customers. To go as quickly as possible, she chose to be a broker rather than an insurer, a lighter status. The French insurtech Acheel and a “large global reinsurer” carry the risks for Stoik.

The start-up hopes to reach the threshold of 1,000 SME customers by the end of the year. It intends to focus on this slice of business (up to 50 million euros in turnover) because it is difficult to adapt its product to large accounts. “A simple and automatic subscription works on small infrastructures and small risks”, admits Jules Veyrat, before working with a large account weeks ago of the audit. In the life of a start-up, several weeks… that’s a very long time.