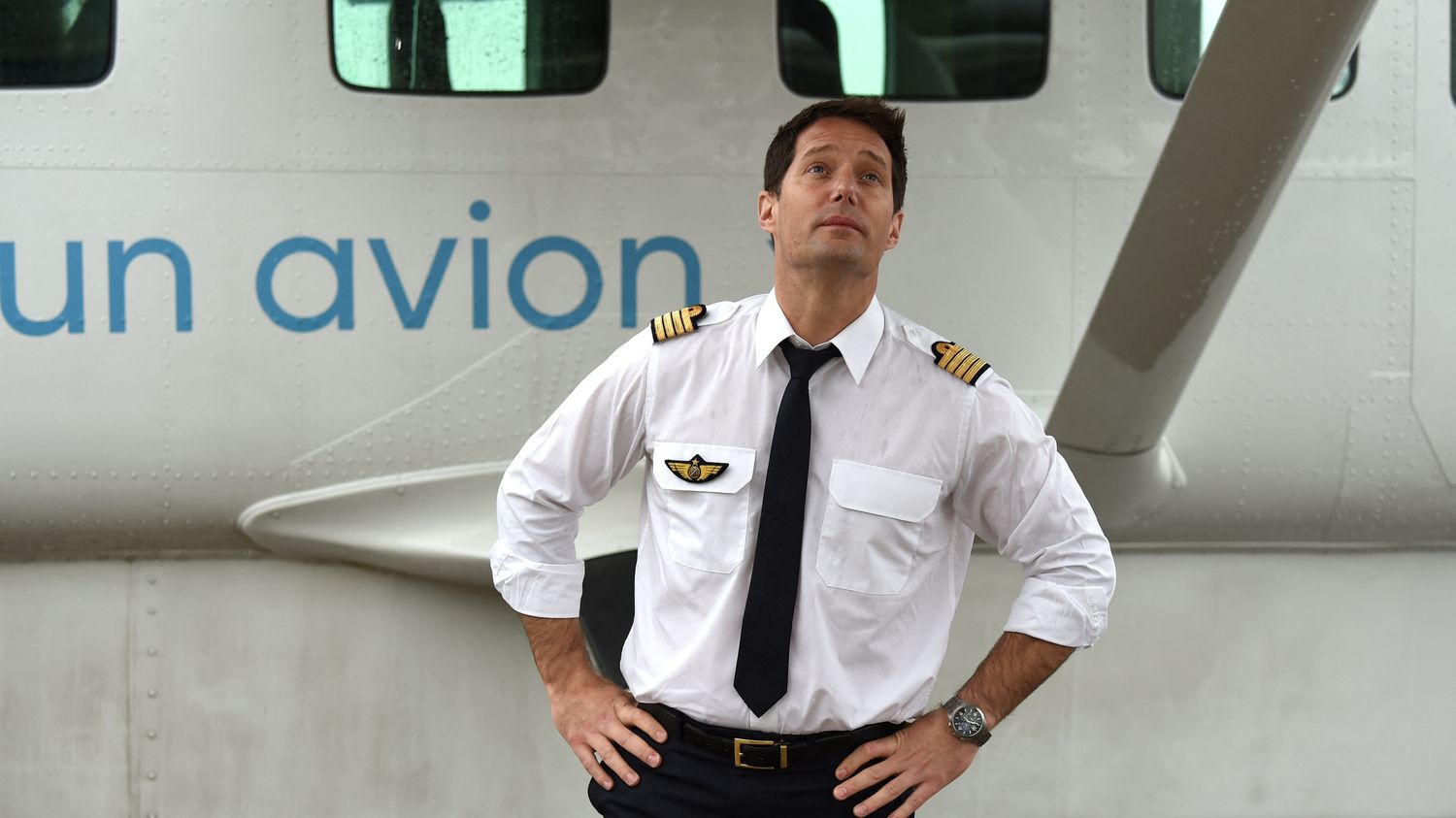 Barely returned to Earth, the French astronaut Thomas Pesquet is again in the air, at the controls of a humanitarian plane which took off for the Central African Republic, Wednesday, April 13. “I didn’t just want to give my image, or send messages of support, but to do something more”said the astronaut of the European Space Agency during a press conference organized before take-off by the NGO Aviation sans Frontières.

Thomas Pesquet, who returned from his second mission aboard the International Space Station in November, uses his training as an airline pilot for this association, of which he is a sponsor. Aviation sans Frontières delivers food and medicine and carries out medical evacuations for 120 NGOs and international organizations. “The plane makes it possible to overcome rutted bush tracks and ‘road cutters'”bandits who attack motorists in Africa, says Jean-Yves Grosse, head of air operations for Aviation Sans Frontières.

this is not one #airplaneit is an essential link in the action #humanitarian. Good flight to this exceptional crew! pic.twitter.com/mXLHPZSxrv

The plane that the astronaut is piloting, a brand new Cessna Grand Caravan, was ferried in February from Kansas, in the United States. The Frenchman is one of the pilots in charge of bringing him to a safe port, even if the NGO did not specify whether he would go to the end of the journey. His exact route has also not been disclosed, for security reasons. To replace its second aging device, the NGO still needs 1.5 million euros, which it seeks to raise thanks to its partners and donations.

Thomas Pesquet still needs a few hours of flight to be fully qualified on the aircraft and be able to carry out missions in Bangui, in the Central African Republic, or in Bounia, in the Democratic Republic of Congo, the two countries where Aviation sans Frontières deploys its planes. . “I would love to go on the pitch, because that’s really where I feel useful”he confided shortly before his departure.