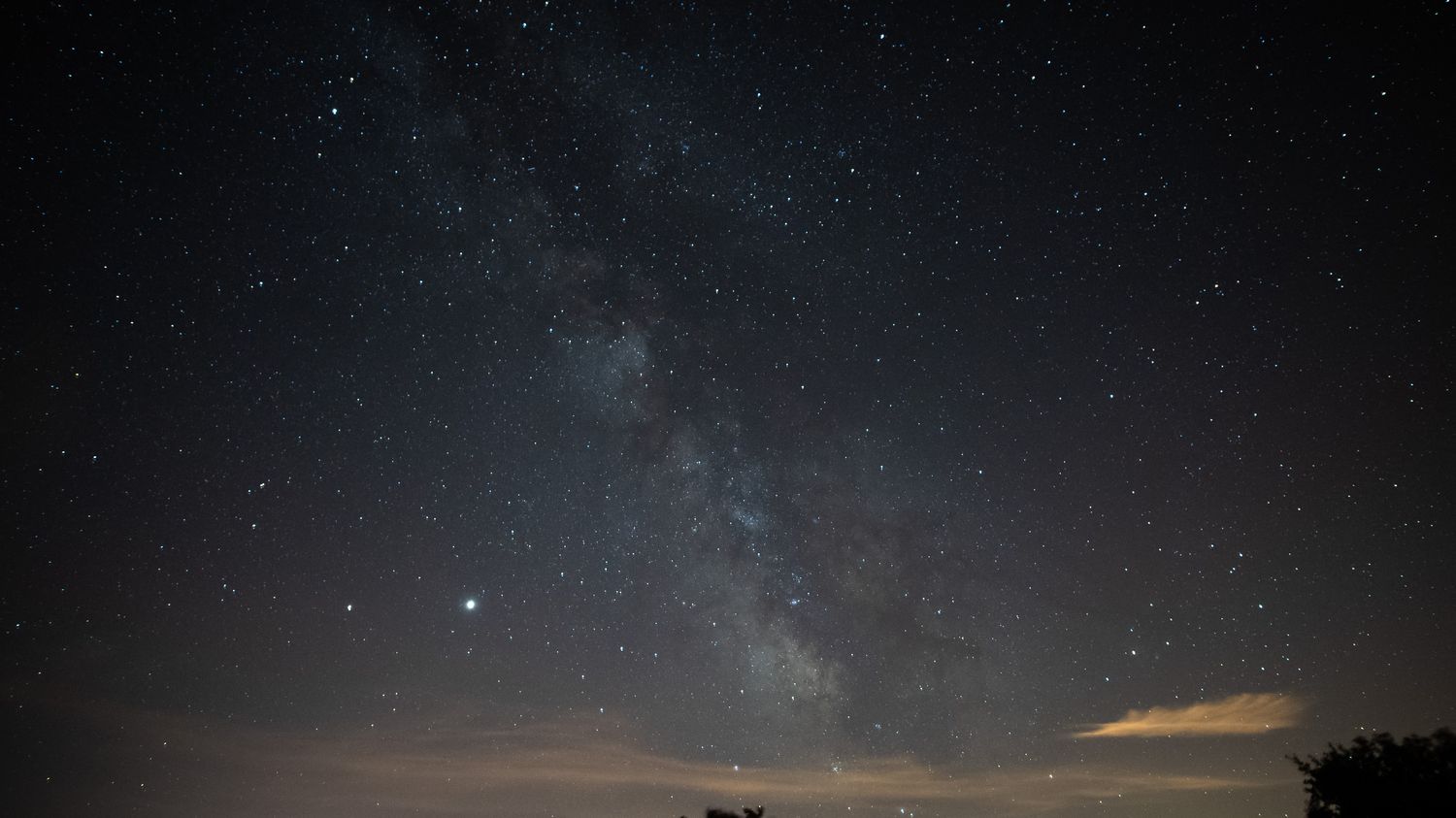 Are there anti-stars around us? In the universe, according to physicists, there is matter and antimatter, and their meeting creates energy. Toulouse researchers from the Institute for Research in Astrophysics and Planetology (Irap) have just published an article in the Physical Review. They studied ten years of data from the Gamma Fermi-ray telescope. These Toulouse scientists are wondering if traces of this anti-matter could be hiding in a few groups of stars, which they call anti-stars.

“An anti-star is a hypothetical celestial body that is made up of antimatter, explains Peter Von Ballmoos from Irap. Une star formed from antimatter would emit a light that looks perfectly like ours. We could not tell, looking at this distant sun, if it is made of matter and antimatter “, he continues. The researcher recalls that “the peculiarity of this antimatter is that it has what is called a negative energy, that is to say if it encounters positive energy matter, it balances twice this energy at rest, therefore a absolutely staggering amount of energy released in the form of light “.

Luigi Tibaldo is Assistant Astronomer at Paul Sabatier University and at Irap. He explains the mystery that scientists are trying to figure out: “Since when matter and antimatter come into contact they destroy each other, today our universe should be empty. Now, obviously, it is not empty. As observations tell us that there is exclusively matter , the track that is most often pursued by physicists is to seek to find a mechanism which allows us to produce a little more matter compared to antimatter. “

“If we could demonstrate that in fact there is antimatter in significant quantities in the universe, for example anti-stars, we would have to completely reconsider the way we see the history of the universe. “

As Simon Dupourqué, doctoral student at Irap admits, looking for anti-stars is a hypothesis: “We were able to isolate 14 sources which would be compatible with anti-stars. It is highly probable that it is something else, like pulsars or active nuclei of galaxies. But assuming that these 14 sources are anti-stars. , then if we assume that the anti-stars are in the disk, we ultimately expect that there will be very few anti-stars for 400,000 normal stars. ”

It is possible that these primordial anti-stars were hidden in the enormous halo that surrounds our galaxy: to hide in broad daylight what a beautiful paradox.