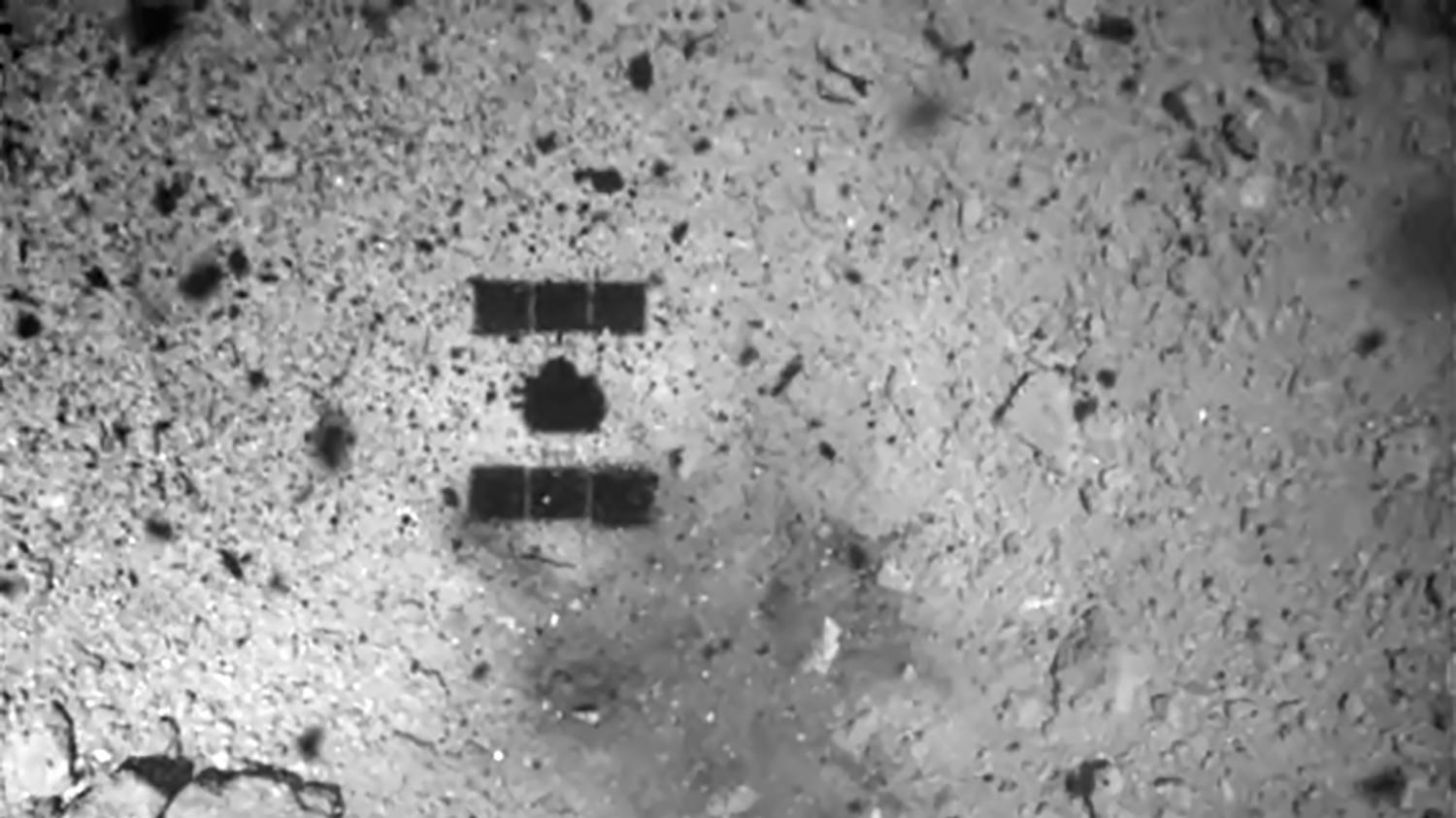 This is the epilogue of six years of space travel. The Hayabusa 2 probe dropped a capsule over the Australian desert on Saturday, December 5. Japanese scientists made the trip to recover its precious cargo: a few grams of material and subsoil from the asteroid Ryugu, which should make landfall around 6.30 p.m. French time. The Japanese probe has achieved the feat of quickly touching, twice, the ground of the asteroid, whose diameter is only 900 meters, 340 million kilometers from Earth.

In October 2018, Hayabusa 2 dropped a miniature robot there to analyze the composition of the soil, its temperature and its magnetic field. “It is an extraordinary moment in human history that such a capsule brings such precious samples back to Earth. This should open up completely new scientific perspectives“, says Yuichi Tsuda, the project manager of Hayabusa 2.