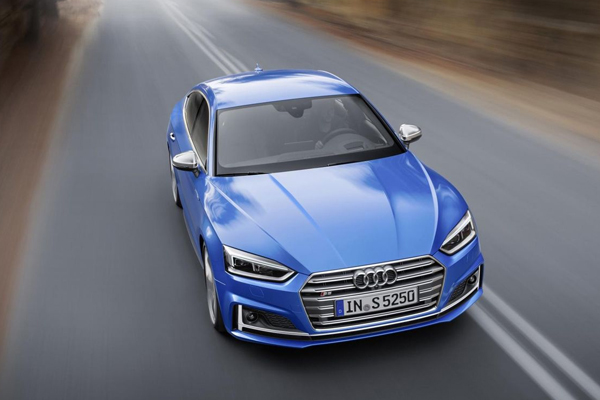 
Mumbai. Luxury car manufacturer Audi on Monday launched the new Audi S5 Sportback in India, priced at Rs 79.06 lakh (ex-showroom). According to the company, the new 2021 S5 Sportback car gets a 3.0-liter twin-turbo, V6 petrol engine. This engine generates power of 354 hp and torque of 500 Nm.

Transmission options include an 8-speed Tiptronic gearbox, which sends power to all four wheels of the car.

“The Audi S5 Sportback, the second product of this year, has been launched,” said Balbir Singh Dhillon, head of Audi India.

He said that with the launch of the Audi S5 Sportback, it will further strengthen the company’s portfolio of cars in the country.

The four-door sports coupe is being brought to India via the CBU route. It can accelerate to 100 km / h in 4.8 seconds.

The head of Audi India said, “Our sales are also increasing in Tier-2 and Tier-3 cities and we hope to increase it further during the year.” (IANS)