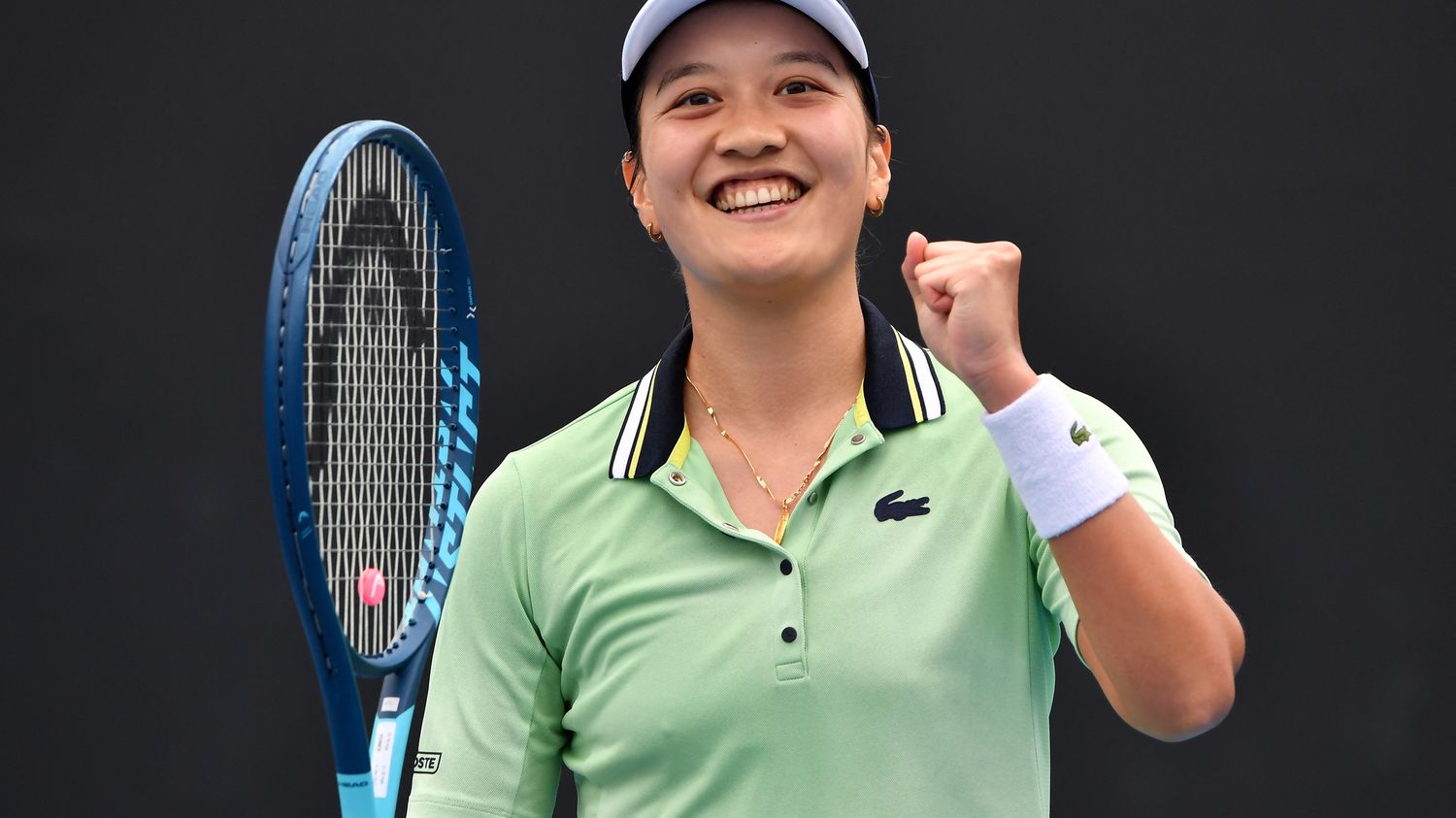 The first day of the Australian Open did not smile on the French, Monday, January 17. Kristina Mladenovic, Fiona Ferro and Diane Parry were eliminated in the first round. Only Harmony Tan qualified for the next round. For her part, Naomi Osaka, defending champion, easily won her match. Here’s what to remember from the first night in Melbourne.

First round without difficulty for Osaka

The defending champion, Naomi Osaka, made a success of her entry into the running at the Australian Open by dismissing the Colombian Camila Osorio without difficulty (6-3, 6-3). “It’s always special to come back here, I have a lot of good memories there. I feel good, certainly thanks to the welcoming public”, said the world’s 14th.

After her title in Melbourne, Naomi Osaka had a difficult year in 2021, admitting to having suffered from depression. She withdrew before her second round at Roland-Garros, gave up Wimbledon, then ended her season after her elimination in the third round at the US Open in September. The Japanese returned to competition in January at the WTA tournament in Melbourne where she reached the semi-finals before retiring with an abdominal injury. In the next round of the Australian Open, the 24-year-old will face American Madison Brengle (54th).

Fiona Ferro, 101st in the world, fought a good battle against to Ukrainian Elina Svitolina but did not create the feat. The French lost, logically, against the 17th world 6-1, 7-6 (7/4).

Missed the first set with 14 unforced errors, Ferro tightened the game in the second set. She even managed the break to lead 5-4 and serve to equalize at one set everywhere. But the 27-year-old Ukrainian, quarter-finalist in Melbourne in 2018 and 2019, came back before winning the tie-break. Fiona Ferro had not been eliminated in the first round of the Australian Open since 2019, the date of her first participation in the tournament.

Harmony Tan, the only tricolor survivor of the day

She is the only Frenchwoman to qualify on Monday in Melbourne. Harmony Tan, 107th in the world, dominated Kazakh Yulia Putintseva, 42nd in the WTA rankings, with authority in two sets (6-3, 6-3). A great introduction for the 24-year-old player who is participating in the Australian Open for the first time.

2. By dominating Putintseva (N°42), @TanHarmony (No. 107) won the second Grand Slam match of his career, the first at the Australian Open. Note that this is the first time that the Frenchwoman is present in a Grand Slam tournament thanks to her ranking. #AusOpen pic.twitter.com/Jf24clIQKc

The difficulty will go up a notch during the second round, since Harmony Tan will face Fiona Ferro’s faller, Elina Svitolina.

Mladenovic and Parry on the mat

Kristina Mladenovic, 88th in the world, was dominated by Belinda Bencic (22nd) 6-4, 6-3. The Swiss will face American Amanda Anisimova (60th) in the next round. Mladenovic, 28, had started strong by taking Bencic’s face-off from the start, but it broke in stride. Trailing 5-4, Mladenovic conceded the first set losing her white serve.

The players again exchanged face-offs at the start of the second set, but Bencic broke away (4-1) and did not let her opponent come back. The Frenchwoman had reached the third round last year.

Off to a speedy start ‍♀️

It’s also over for Diane Parry. For her first Australian Open, the 114th in the world, invited by the tournament organizers, fell against the Ukrainian Marta Kostyuk (66th) 6-1, 7-6 (7/2). After the loss of the first round, the 19-year-old Frenchwoman hung on and only gave up the second on the tie-break.

Despite his efforts, Parry recorded a fourth consecutive failure in the first round of a Grand Slam (after the US Open 2019 and Roland-Garros 2020 and 2021). His best result in a major tournament remains a second round reached in 2019 in Paris.

Unlike the men’s draw, no worries for women’s No. 1 seed Ashleigh Barty. The Australian flew past her first round against Ukrainian qualifier Lesia Tsurenko. After entering the competition with a scathing 6-0, 6-0 last year, Barty was hardly less ruthless this time (6-0, 6-1). The one who is after a first coronation in her local Major delivered an almost perfect performance against a simply inferior opponent (only four winning points). The world number one spent only 54 minutes on the court, and will face another qualifier in the next match, the Italian Lucia Bronzetti, 145th in the WTA.

Gauff, Kenin: Americans not at the party

The 17-year-old American nugget Coco Gauff, 16th in the world, was surprised by the 110th in the world, the Chinese Qiang Wang, on Monday. This defeat in two sets (6-4, 6-2) is Gauff’s worst result in three appearances in the Australian tournament. She had reached the round of 16 in 2020 and the second round last year.

She picks up her first win over Coco Gauff in three attempts with an impressive 6-4 6-2 performance.#AusOpen • #AO2022 pic.twitter.com/GkZWvIPh5e

His best Grand Slam result remains his quarter-final at Roland-Garros in 2021. Wang, who reached the round of 16 in Melbourne in 2020, will face Belgium’s Alison Van Uytvanck (55th) in the next round.

The American clan grimaces a little since its two main seeds took the door prematurely. Sofia Kenin (No. 11) was dominated by her compatriot, the returning Madison Keys. The semi-finalist of the 2015 edition confirmed her coronation two days earlier in Adelaide, signing a very successful match (7-6, 7-5). For Kenin, the blow is very hard, she who has been struggling since her explosion two seasons ago. She will lose the benefit of the points of her coronation in Melbourne in 2020 and fall beyond 90th place in the world.