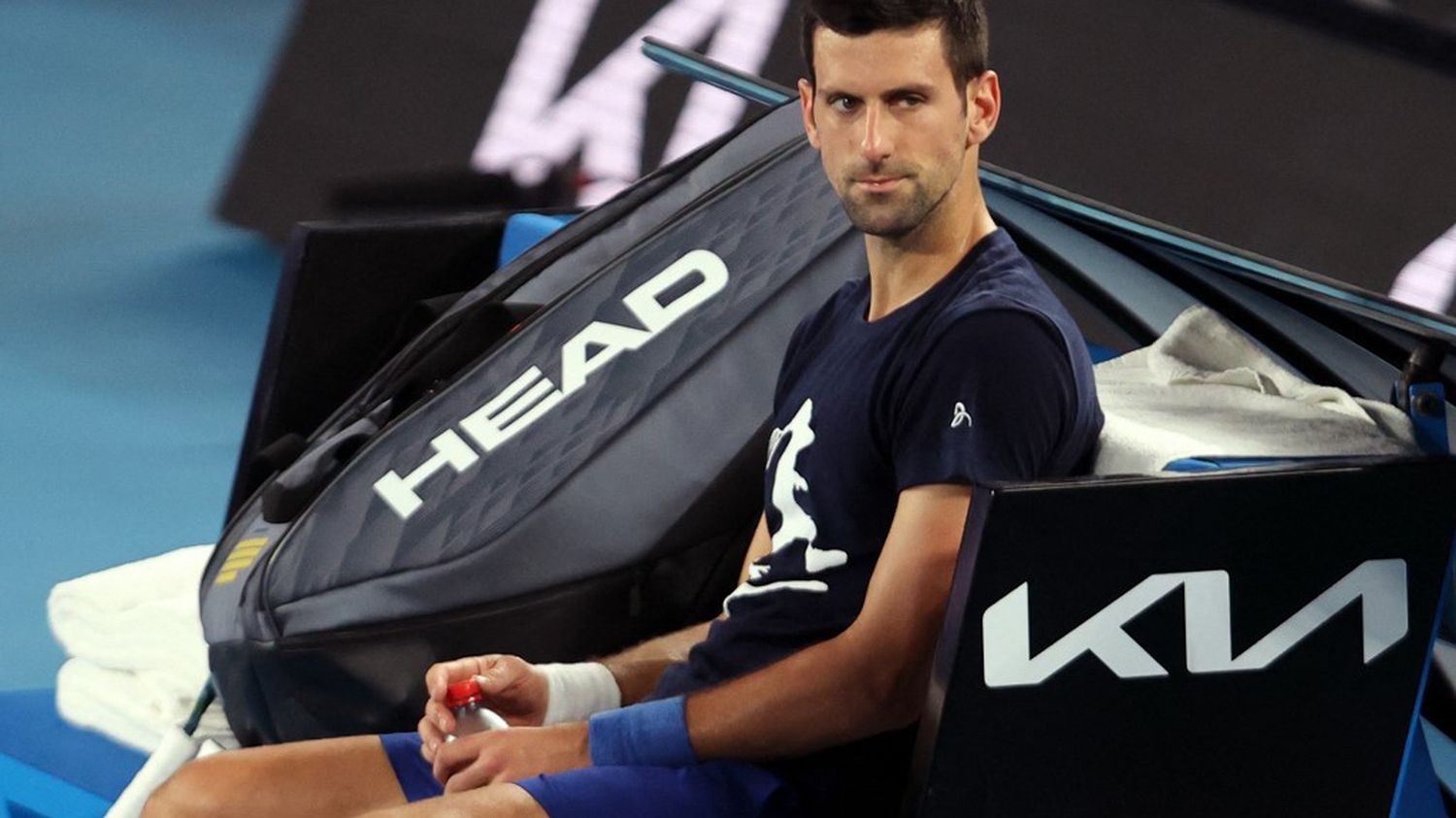 The world number 1, who faces a three-year ban on entry into the territory, has asked the courts to prevent his expulsion. The latter has not yet ruled.

The suspense remains intact. Australian authorities have agreed to stay the deportation of Novak Djokovic until the court has ruled on his case, a government lawyer announced on Friday January 14. The world number one tennis player, who entered Australia without being vaccinated against Covid-19, will not be placed in detention before an interrogation scheduled for Saturday morning before the immigration services, and will not be deported before justice has ruled on his appeal against the cancellation of his visa. The judge who first blocked Novak Djokovic’s deportation from Australia is holding an emergency hearing on the matter on Friday.

The decision to cancel the player’s visa for the second time has been taken “on health and public order grounds”, said the Australian Minister of Immigration, who said to himself “strongly committed to protecting Australia’s borders, especially in the context of the Covid-19 pandemic”.

The Serb has appealed and still hopes to be able to participate in the Australian Open, which begins on Sunday and of which he is the defending champion. The world number 1, who faces a three-year ban on entry into the territory, has asked the courts to prevent his expulsion. He has not, at this stage, been placed in detention by the authorities, said his lawyer. The latter asked that his client remain free for the duration of the procedure.

Novak Djokovic has admitted to incorrectly filling out his entry declaration to Australia and not following the rules of isolation after he tested positive for Covid-19 in December (an infection he hoped would allow him to benefit from a exemption to enter the country without being vaccinated). The player also pleaded “human error” to explain how a wrong box on his entry form had been checked.