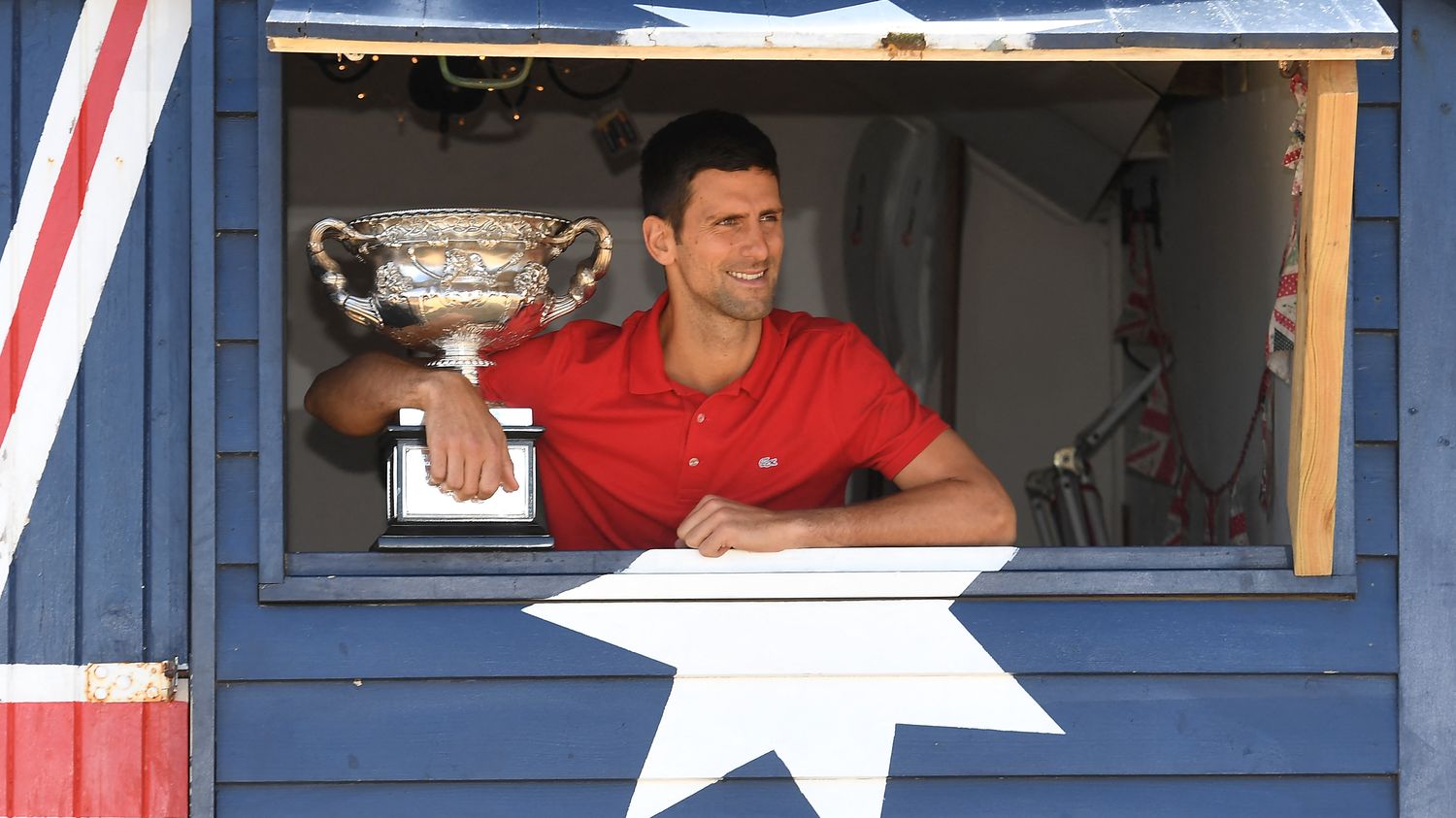 Will world number 1 Novak Djokovic set foot in Rod Lover Arena in 2022? Nothing has been less certain since the State of Victoria ruled out, on Wednesday October 27, granting a special exemption to unvaccinated players so that they could participate in the first Grand Slam tournament of the year, from January 17 to 30.

“We exclude unvaccinated people from pubs, cafes, restaurants and the MCG (Melbourne’s main cricket stadium) and all kinds of other events.”, recalled the Prime Minister of the State of Victoria, Daniel Andrews. “We will not ask for an exemption. Therefore, the issue is fundamentally resolved.”, he hammered.

The first affected by this decision could be Novak Djokovic, and what he said last year as his “love affair” with the Rod Lover Arena. The player maintains the vagueness about his vaccination against covid-19 and has already taken a public stand against vaccines. The threat had been hanging over the circuit for some time.

On October 19, “the Djoker “ hinted that he could skip the Australian tournament: “I don’t know if I’ll go to Australia, I don’t know what’s going on. The situation is currently not good “, had declared “Djoko” in the Serbian press. A thunderclap on the courts of Melbourne, where the Serb has won the last three editions and has nine crowns.

In case of renunciation, the world No. 1 would thus miss a chance to overtake his rivals Roger Federer and Rafael Nadal, currently tied with him in the number of Grand Slam titles (20). According to the ATP and the WTA, contacted by AFP, about 65% of players and more than 60% of players are vaccinated.

This reminder from local authorities is a new episode of the soap opera that shakes up world tennis, less than two months before the Australian Open.

An email from the WTA, organizer of the women’s professional circuit, had leaked earlier this week. The document suggested that players who had not been vaccinated against the coronavirus could participate in the tournament, provided they respect a 14-day quarantine.

Here’s why Novak Djokovic’s participation in the Australian Open is more than compromised! # Stage2 pic.twitter.com/g4UaSrjjBe

Australian Prime Minister Scott Morrison had said in the wake that unvaccinated players would be allowed to enter the country if they received an exemption, which the host state was to apply for on their behalf. But the state of Victoria ruled out that possibility, announcing on Wednesday that it would not file a waiver request.

In Australia, it is normally the federal government that controls the country’s borders and issues entry visas. But during the pandemic, state governments were able to decide on their own entry requirements (quarantine, compulsory vaccination). It was therefore the state of Victoria that had the last word in deciding the fate of the Australian Open.

Last year, players and their coaches had to observe a two-week quarantine in Melbourne hotels before they could move around freely. Number of spectators had also been adapted, with a gauge set at 30,000 people per day, or 50% of the site’s capacity. THE’State of Victoria had also imposed large-scale measures and declared a five-day lockdown statewide.