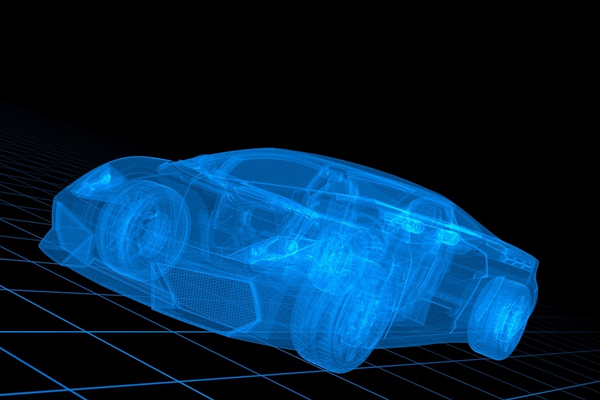 
New Delhi. Grant Thornton India said in a report that high automobile prices are likely to remain elevated even through 2022.

Recently, rising cost of goods in India has resulted in record-high prices for new and used vehicles in the country.

“It is expected that these high prices are likely to remain the same over the next year and may not be restored until 2023.”

Besides this, the report cited other challenges for the sector such as the semiconductor crunch which has added to the problems for the auto makers.

“As far as semiconductor shortages are concerned, domestic manufacturing has become an important solution.

Further, with reference to the efforts made by the government to become a self-reliant economy, the report states that India’s FDI scheme for the current year will be boosted on the basis of Production Linked Incentive (PLI) to the Indian automobile and manufacturing sector. expected to give.

The scheme has been designed with an aim to encourage domestic manufacturing and increase exports.

“In addition, India, being the sixth largest economy in the world, is characterized by an exponential consumer base.”

With the help of all such factors, India can also become a hub for auto design and engineering services. (IANS)