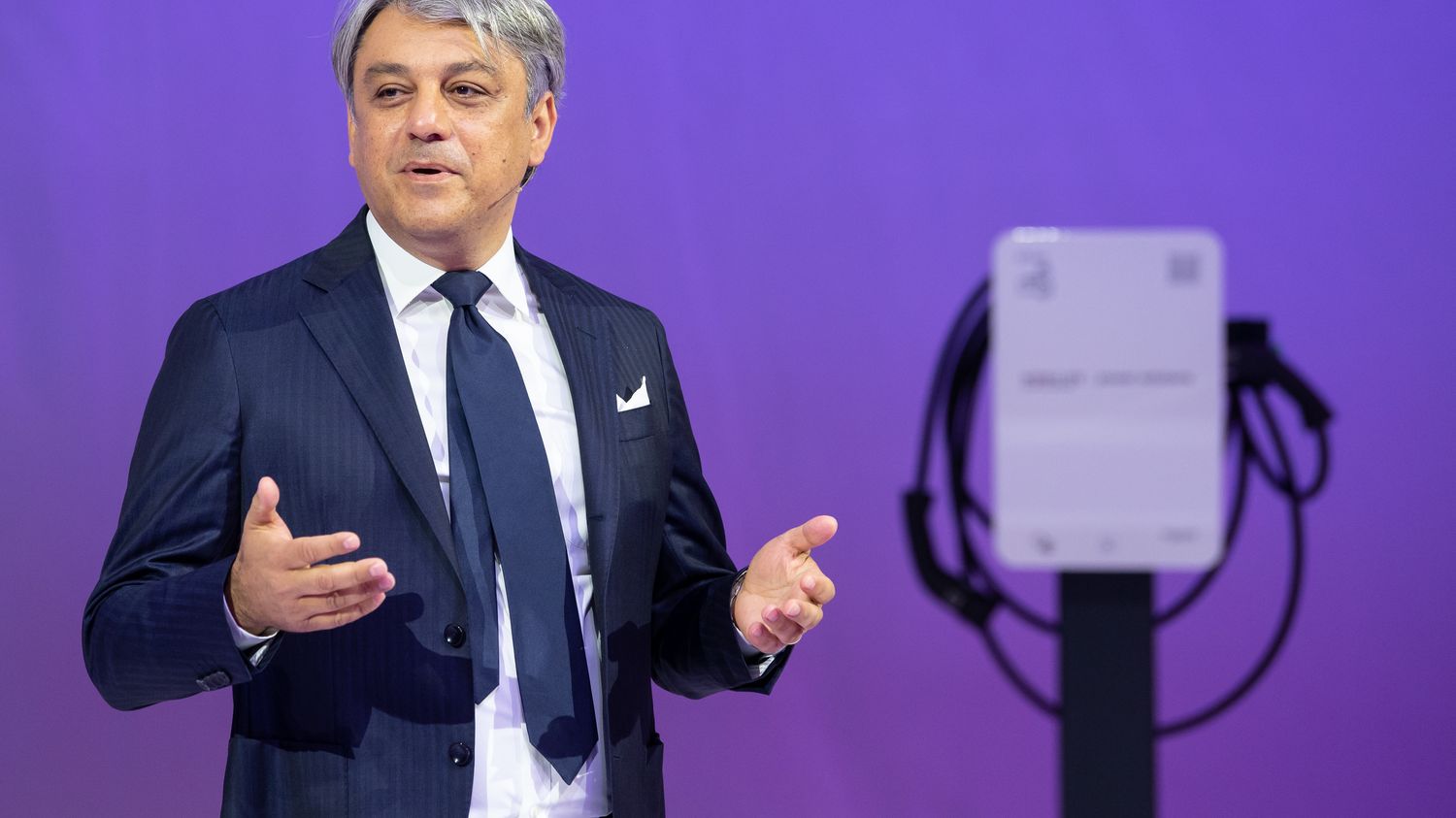 The shortage of semiconductors, these electronic components mainly produced in Asia, penalizes the French automotive industry in particular.

The semiconductor shortage “will continue in 2022”, said Tuesday, November 30 the CEO of Renault, Luca de Meo. The automotive group also maintains its forecast of loss of 500,000 vehicles in 2021 due to this shortage of chips, compared to an average of 3.75 million vehicles sold each year before the Covid-19 pandemic.

“We are still in the same situation: the demand is there, we are missing the parts”, explained the general manager of Renault to the journalist of franceinfo present during a visit of the factory of Flins, in Yvelines, where the mark with the diamond celebrates the first year of its “Refactory” which reconditions used vehicles .

The Flins plant, which still produces Renault Zoe and Nissan Micra until 2024, before eventually devoting itself entirely to used vehicles, will close longer at the end of 2021, from December 23 to December 12. January, due to shortages of semiconductors and raw materials.

“It’s not even a strategy! We try to limit the disruption, but sometimes we learn things on Friday for Monday.”

However, Renault’s chief executive thinks “that it will improve”. “We can get by” next year, he added, without providing a sales forecast for 2022.