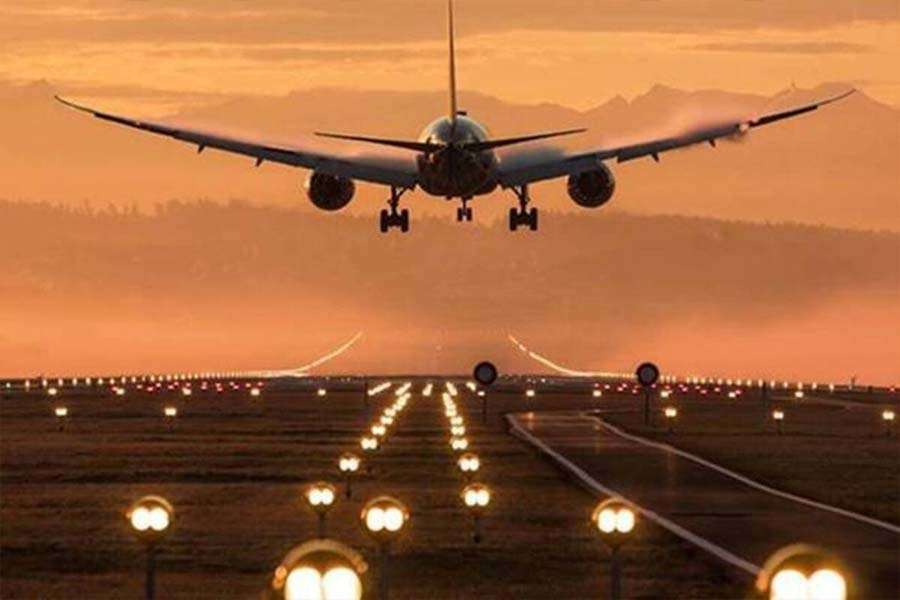 Domestic and international flights were banned along with the imposition of lockdown in March 2020 due to the spread of Corona. Later, domestic flights were started from 25 May 2020 with some conditions, but the ban on international flights still continues. Domestic airlines were allowed to fly with less capacity from 25 May 2020. Along with this, minimum and maximum limits were also fixed on airfares so that money could not be collected arbitrarily from passengers. Initially, the flight was allowed to operate with a total capacity of 33 per cent. Later this capacity was gradually increased and on 3 December 2020 the flight capacity was increased to 80 percent.

People associated with the civil aviation sector say that due to the restrictions imposed on air travel and limiting the number of passengers, the airlines are facing a loss of 50 to 60 crores, in such a situation many times from the aviation sector. A demand has been made to the Director General of Civil Aviation to allow the operation of the air service at full capacity, so that the loss being caused to the airlines can be minimized.