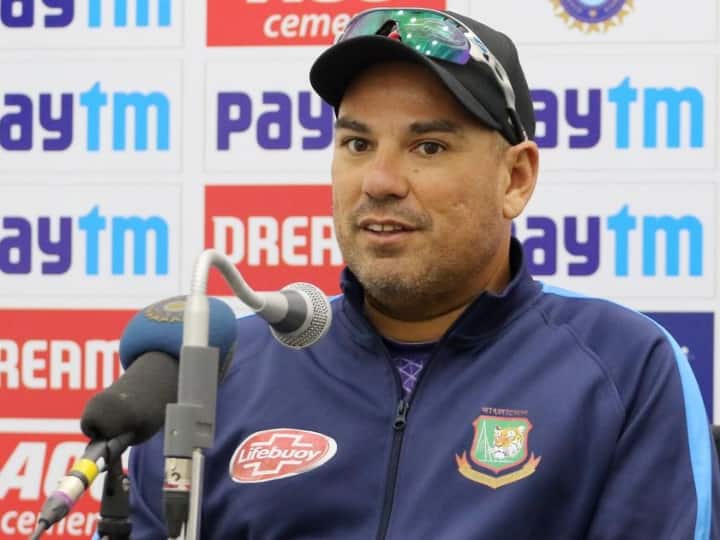 Bangladesh team head coach Russell Domingo said in an interview, “The biggest challenge for this ODI team is trying to win in different conditions away from home. They are a very good team in Bangladesh. I think if we If you get that confidence by going away from home, then it will be a big deal.” “I think we need to win one or two big matches playing away from home. Once you have got the belief that you can play well, that will put the team in a better state of mind,” he said. “

Need to do better overseas: Domingo

Bangladesh easily beat Sri Lanka in the first two ODIs, but the hosts’ highest score was 257 runs in 50 overs. Domingo feels that 230 or 240 runs may be enough for the defense in Dhaka, but they would not have been enough if Bangladesh were playing away from home. Domingo said, “I am not worried at all with the number of runs we are scoring in Dhaka. You can only score as many times as the wickets allow you. Sometimes 300 runs in Dhaka from teams Can’t make it.” He further said, “Of course when you are playing away from home, many times you don’t win the game by scoring 230-240 runs. If you want to do well overseas then you have to score well, only then you will be able to win the match.” can be.

Ravindra Jadeja narrated his pain, told why he had lost sleepless nights