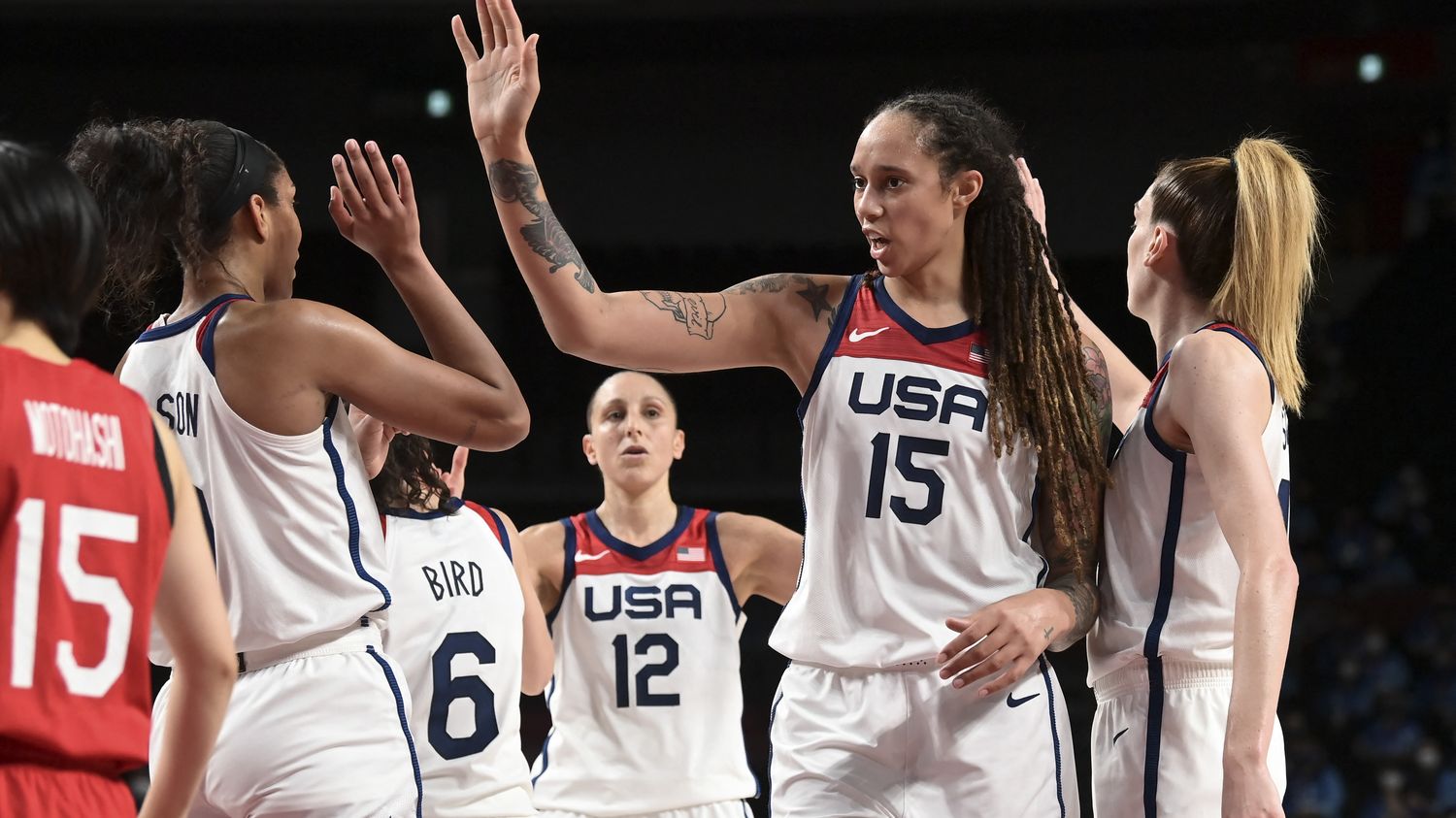 Russian authorities said on Saturday March 5 that they had arrested an American, two-time Olympic basketball champion, on drug-related charges, in the midst of a crisis between the West and Moscow around Ukraine. Brittney Griner’s name quickly circulated in the columns of many American media, before her WNBA franchise, the North American women’s championship, the Phoenix Mercury confirmed the information in the afternoon.

Inspection of carry-on baggage brought by Griner, which arrived in February on a flight from New York, revealed “confirm the presence of vapers (and) a liquid with a particular smell“, said the Federal Customs Service of Russia in a press release. An expert was able to establish that it would be cannabis oil, according to the press release.

Brittney Griner faces 5 to 10 years in prison, according to Russian customs sources. The information remains confused for the moment on her conditions of detention, while the Russian authorities have not communicated the exact date of the arrival of the player on Russian soil.

“USA Basketball is aware of and closely monitoring the legal situation facing Brittney Griner in Russia“, tweeted the American national team, saying its “worry” regarding “safety and well-being” of the player. “As the investigation is ongoing, we cannot comment further on the details of the case, but we can confirm that we are working to get her back home.said Griner’s agent, Lindsay Kagawa Colas at Associated Press. His physical and mental health remain our top priority.“

USA Basketball is aware of and closely monitoring the legal situation facing Brittney Griner in Russia. Brittney has always handled herself with the utmost professionalism during her long tenure with USA Basketball and her safety and wellbeing are our primary concerns.

Brittney Griner (31, 2m06) could also be suspended by the WNBA, or even the American federation for violation of its regulations. The pivot has been playing since 2014 in Yekaterinburg, one of the main Russian and European clubs, while many players from the National Women’s Basketball Association participate in European leagues during the off-season in the United States. Seven-time All-Star, WNBA champion in 2014, four-time Euroleague winner with Ekaterinburg, or even double Olympic and world champion with Team USA, Griner has one of the best records in women’s basketball.