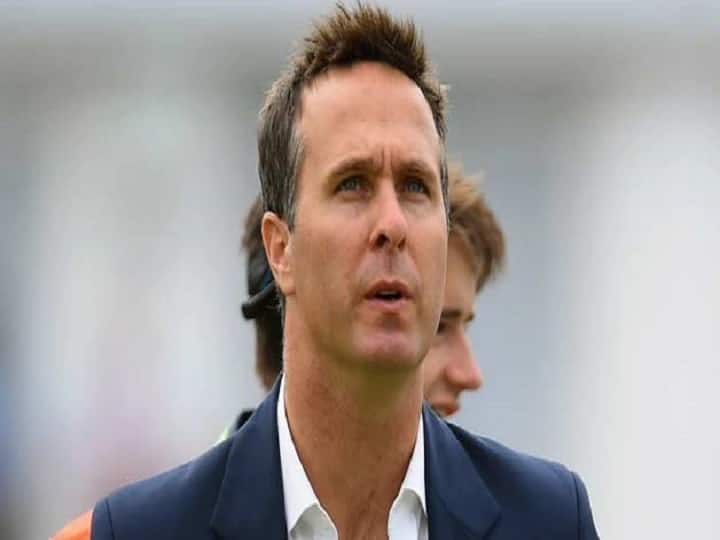 Former Pakistan-born Yorkshire player Azim Rafiq has accused many big names of England cricket of racism. One of his claims was that during a county match in 2009, Vaughan told Rafiq and other Yorkshire players of Asian descent that there are too many of you, we need to do something about it. The 2005 Ashes-winning captain has denied these allegations.

On Wednesday, the BBC confirmed that Vaughan would not be part of the Ashes commentary panel. On the BBC’s action, Vaughan said on Instagram when he would miss commentary on the BBC, although he looked forward to sharing his analysis for Fox Cricket in Australia.

Sharing a picture with Shane Warne, Allan Border, Mark Waugh and Adam Gilchrist, Vaughan wrote, “Very disappointed not to do commentary for TMS on the Ashes and will miss working with great colleagues and friends, but Australia I am looking forward to do commentary on Fox Cricket. The issues facing cricket are bigger than any individual matter and I want to be part of the solution, listening, educating myself and helping make it a more welcoming sport for all.

Also read- Ind vs NZ: Indian spinners will be seen in Green Park! Curator made this statement