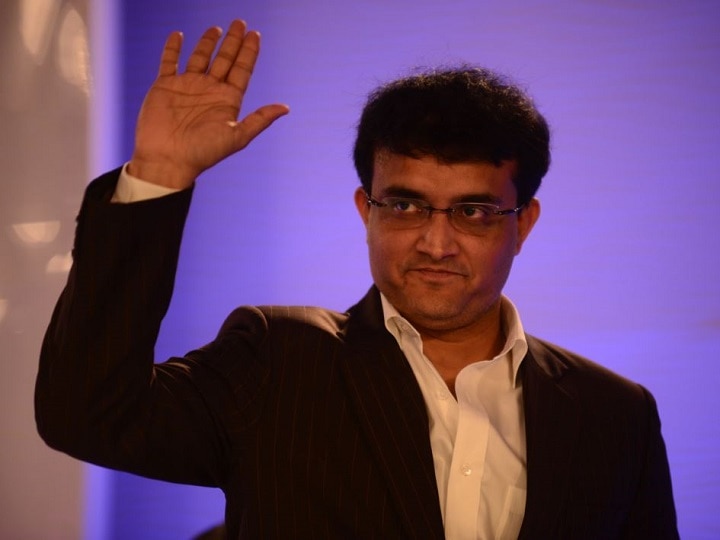 Ganguly said in an interview, ‘The Australian team is always tough in Australia. He will be strong with (Steve) Smith and (David) Warner. Players like Marnus Labuschen have become better. There will be a test for the Indian team here but they are capable of winning.

Ganguly toured Australia three times as a player. Ganguly was the captain of the team on the Australian tour in 2003-04. For the first time under his leadership, the Indian team was successful 1-1 in the series draw in Australia. For the first time in Australia in 2018-19, the Indian team was successful in winning the 2–1 Test series led by Kohli but at that time the Kangaroo team did not have Steve Smith and David Warner.

Rohit-Ishant may get a chance

This time, all his players are available for selection in Australia. Ganguly believes that there is a chance of Fifty-Fifty for both teams in the series. Hanging the score on the board will be important. The former captain said that whoever bats well will win the series. Ganguly said that India also has a pace battery like the Australian team. The Indian team consists of Jaspreet Bumrah, Mohammed Shami and Navdis Saini. This is a good money attack.

Ganguly said that if Rohit Sharma and Ishant Sharma get fit before the Bowder-Gavaskar Trophy, then they can have an important role in the Test team. He said, ‘We are monitoring Ishant and Rohit. Ishant was not completely dismissed. He can be a part of Test series. For Rohit, we want him to be fit for Australia. If he is fit, I am sure the selectors will reconsider his position.

Ganguly said that despite the bio bubble and quarantine rules, they can be sent later. There are flights to Australia. Ishant opted out of the IPL after a stomach strain. Rohit is recovering from an injury to his left leg, but the Mumbai franchise is hopeful of playing him in the IPL playoffs. Asked whether the star batsman should be advised to be dropped from the IPL so that his injury does not increase? Ganguly said, we did not see him playing.

The first Test of the Australia series will be played under lights in Adelaide and Ganguly believes that the pink-ball test is the future of the game. He said that pink ball is the way forward in Test cricket. Australia will allow visitors to come. That would be pretty cool.’

Ganguly started India’s first day-night Test in Kolkata last year, in which Indian players feared a pink ball. Ganguly says, “Players have a habit of white ball and eventually they will recover from pink ball as well. The second session of the day will have a difficult phase, but they will get used to it. It is not easy to see the white ball in the evening, but the players have become used to it, we will see the same here.

Family of players will be able to go on tour

On the question of concern over the opening batting pair in the Test series, Ganguly said that India should see their track record in the Adelaide ground. He said, India won in Adelaide in the last series, which was also the first Test. We also won there in 2003. India has a history of winning in Adelaide. And India is going with a good bowling attack.

He also confirmed that the family of the Indian player will be able to accompany him on this tour. In situations like bio bubble, the families of the players will be allowed this time. The Australian Cricket Board has been very supportive on this issue.

Saurabh Ganguly said that domestic cricket in India will start next year. He hoped that the next IPL edition will be played in India in April-May. They hope that the vaccine will come by then and the IPL will be organized. Ganguly said that apart from this, the UAE remains an option for the Indian Board.

Teams like Chennai Superkings are now seeking change in their team. Awaiting whether there will be a full auction or mini before the IPL. On this subject, Ganguly said that we have not decided anything yet. Let this season end. Will consider it after that.

Suryakumar Yadav continues to perform well for Mumbai Indians. However, he has not been selected for the Australian tour. On him, Ganguly said that he is a very good player and his time will come.

Dhoni will not be able to perform well just by playing in IPL, know why Kapil Dev said this