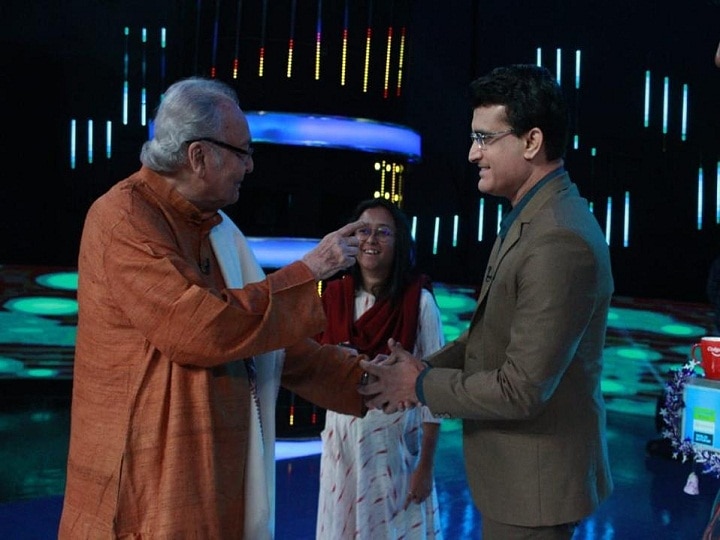 new Delhi: Sourav Ganguly, former captain of the Indian cricket team and current chairman of the Board of Control for Cricket in India (BCCI), has condoled the demise of actor Soumitra Chatterjee. Ganguly said that the veteran actor has done a lot in his lifetime. Now he can rest in peace. The veteran actor of Bengali films breathed his last on Sunday afternoon at Belle View Hospital in Kolkata. He was 85.

U have done so much ..u can rest in peace … pic.twitter.com/MoASWLUsqQ

Earlier, Arindam Kar, head of the Critical Care Expert and Medical Board, said that Chatterjee’s condition was ‘very serious’ and that the treatment was not impacting him. The actor’s position was not good since Friday. On 5 October, he was admitted to the hospital after coming to Coronavirus test positive.

IPL 2020: BCCI gave so many crores to UAE Cricket Board for organizing the tournament