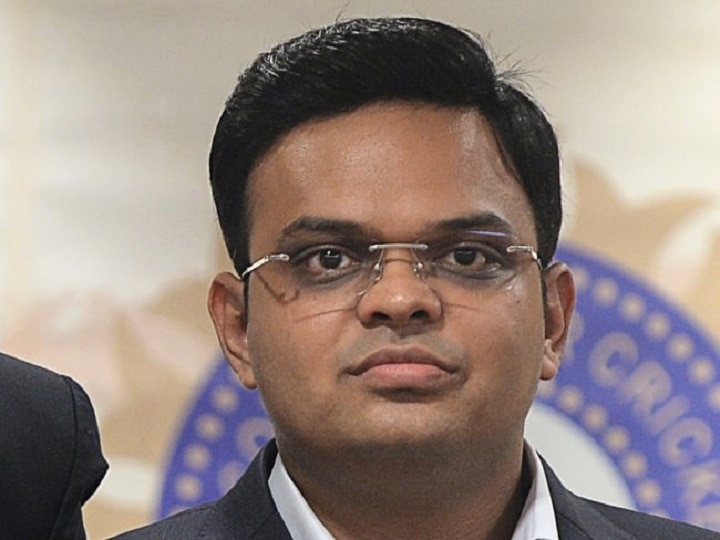 The Cricket Board of India (BCCI) secretary Jai Shah was unanimously elected the chairman of the Asian Cricket Council (ACC) on Saturday. Shah will replace Bangladesh Cricket Board (BCB) chief Najmul Hasan Papon.

BCCI Treasurer Arun Singh Dhumal shared this news on Twitter. Dhumal wrote, ‘Congratulations to Jai Shah for becoming the President of the Asian Cricket Council. I am sure that ACC will touch new heights under your leadership and the cricketers from all over the Asian region will benefit. My best wishes for a successful tenure.

The ACC has the responsibility of organizing the Asia Cup tournament. The Asia Cup to be held in 2020 was postponed to June this year due to the Kovid-19 epidemic. Pakistan initially had to host the tournament but now it can be held in Sri Lanka or Bangladesh.