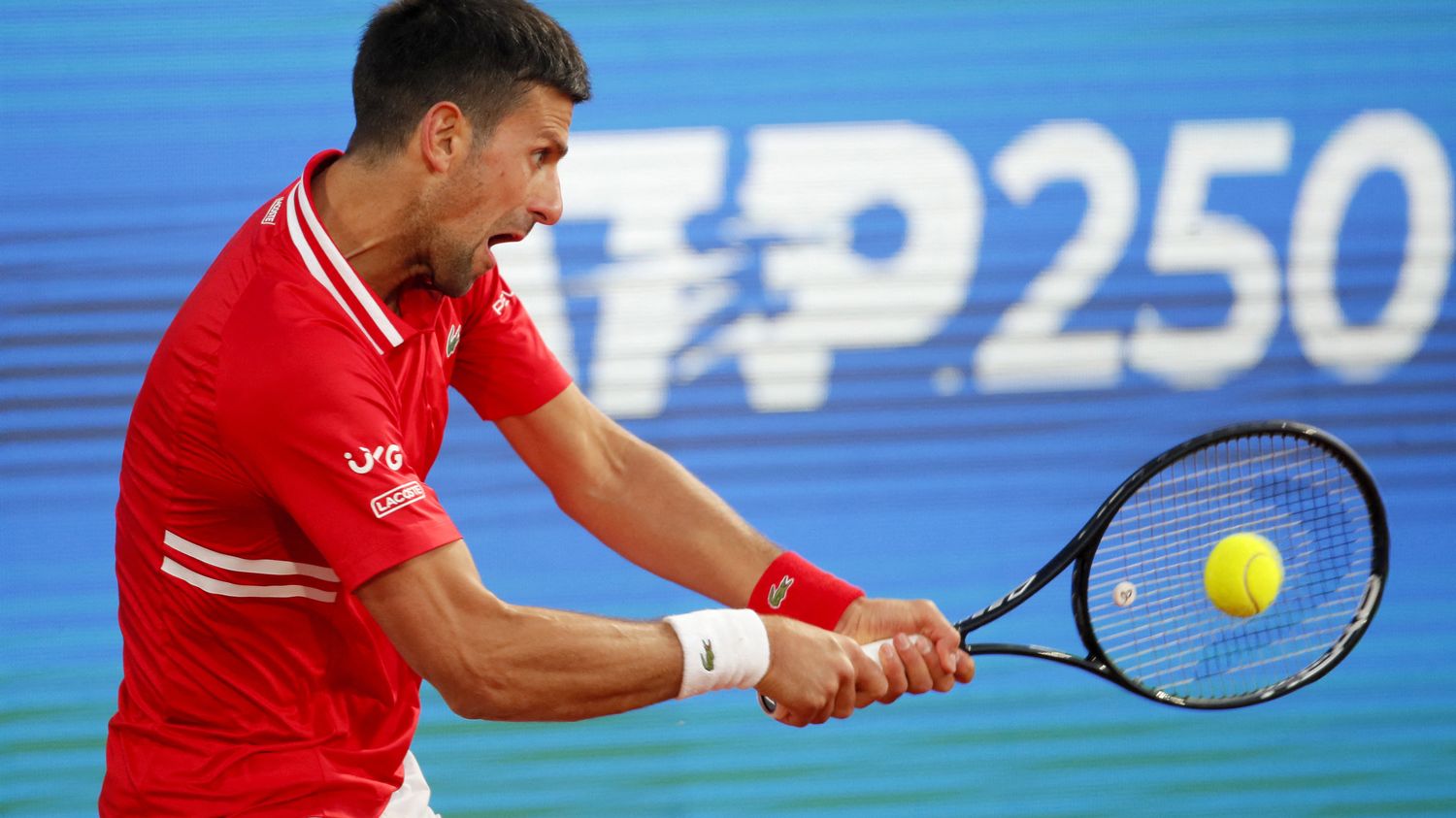 Another unexpected defeat for Novak Djokovic, beaten by Aslan Karatsev (7-5, 4-6, 6-4) at the Belgrade tournament.

Novak Djokovic was beaten in the semi-final of “his” tournament on Saturday in Belgrade by the Russian Aslan Karatsev (28th) who dominated him in three sets, inflicting him a second disappointment after his premature defeat in the round of 16 in Monaco. The world number 1 lost 5-7, 6-4, 4-6 in a match where he could not find his usual rhythm and was very feverish on his faceoffs.

Karatsev, who will play his second final of the year on Sunday, thus takes revenge on Djokovic who had drastically eliminated him in the semifinals of the Australian Open, a tournament which revealed the Russian to the general public. After a good start, Djokovic was very nervous and betrayed by his service which he yielded three times to his opponent, and logically lost in the first set (7-5).

The Russian appeared to be heading for a two-set victory, leading 4-2 in the second after taking the Serbian’s service for a fourth time, when Djokovic finally reacted and equalized before leveling one set all over. But “Nole”, decidedly in a day without, continued to trample his tennis in the third set, wasting too many break points and missing shots at important moments.

For his part, Karatsev, motivated and concentrated, concluded after a little more than three hours of play and will challenge in the final the winner of the other semi-final between the Italian Matteo Berrettini and the Japanese Taro Daniel, a “lucky loser” from qualifications. Djokovic thus started the season badly on clay, chaining two defeats in a row that did not put him in confidence as the Masters 1000 in Rome and Roland Garros approached.